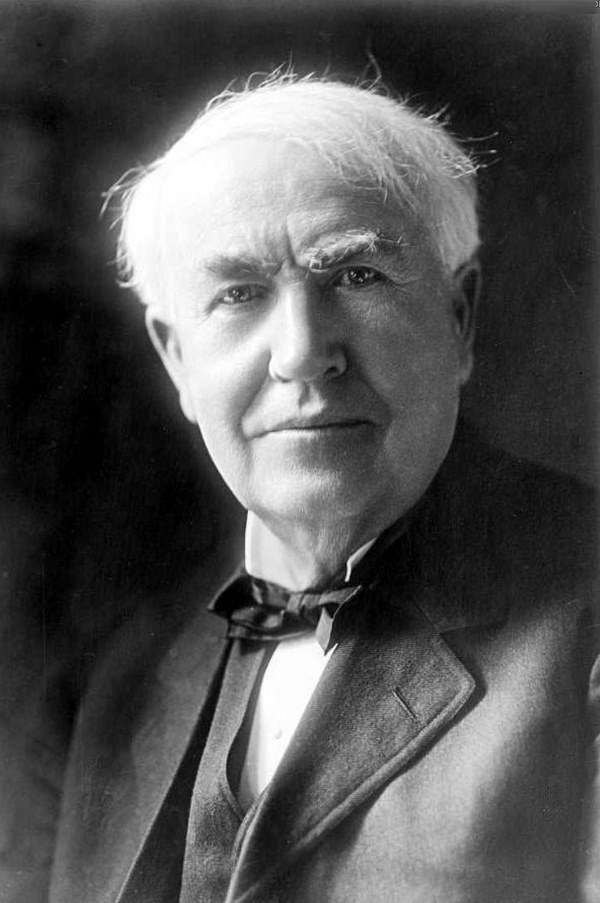 By Rod Walton, content director for Power Engineering and POWERGEN+

One of electric power generation’s founding fathers–or certainly one of its most interesting champions– turns a relatively youthful 173 today.

Thomas Edison is long gone, of course, but his impact on the industry holds strong almost 90 years after his death. For one thing, consider how many utilities in the U.S. still bear his name—Southern California Edison, ConEdison, ComEd, DTE (formerly Detroit Edison) and more.

Edison’s reputation has wavered over time in the electric industry, considering how he lost the “Current War” over alternating vs. direct for long-distance power transmission. Yet the Wizard of Menlo Park is still a reigning figure in the public imagination.

So, to honor Edison on the anniversary of his Feb. 11, 1847 birthday, we at Power Engineering thought it’d be appropriate to include a little Wizardry and trivia from the giant himself.

(Rod Walton is content director for Power Engineering, POWERGEN International and the free and online POWERGEN+ series which resumes next week with sessions on the Future of the Utility Workforce. He can be reached at 918-831-9177 and rod.walton@clarionevents.com).