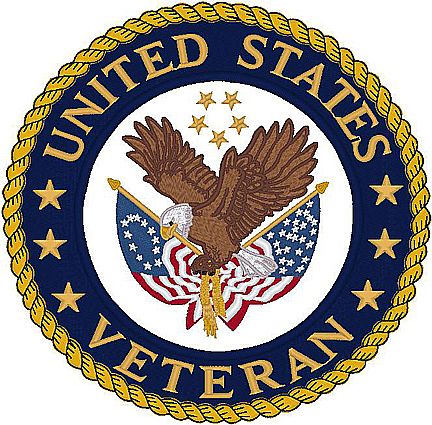 Numerous U.S. electric utilities, led by Southern Co., made the grade in the Military Times’ annual “Best for Vets” ranking of employers nationwide.

Six electric utilities were named in the Top 100. Those also include Con Edison, Consumers Energy, Dominion, Xcel and National Grid US.

Georgia-based Southern Co. was ranked No. 2 overall, the same spot that it held in last year’s Military Times’ list of the best companies for veterans. In 2019, 12% of the Southern Company system’s new hires were veterans with veterans accounting for 10% of the system’s total employee population, according to the company.

“Southern Company takes great pride in being recognized annually by Military Times,” said Chris Collier, Southern Co. director of Talent Acquisition, Diversity & Inclusion and a military veteran himself. “The lessons regarding discipline, commitment and leadership veterans receive during their enlistment instills in them qualities and values that perfectly align with who we are as a company. We are very fortunate to have so many veterans be part of our team.”

Southern partners with organizations such as the Department of Defense SkillBridge program to help service members transfer military skills into careers in the energy sector.

New York-based ConEdison was ranked No. 8 by the Military Times. The ranking reported that more than five percent of the utility’s workforce are veterans.

Michigan-based Consumers Energy was listed at No. 28, Dominion at 41, Xcel Energy at 45 and National Grid at 93. Other energy-related companies named included Accenture, Leidos and Eaton in the top 100, while Siemens was ranked just beyond the top 100 at 104.

ComCast NBC Universal was ranked atop the Military Times list of the best companies for veterans.