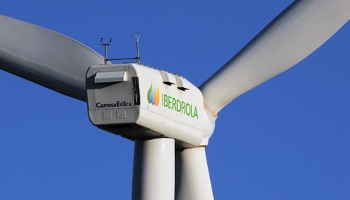 The proposed merger in which AVANGRID acquires the owner of utility Public Service Co. of New Mexico (PNM) took a major step closer to completion with the support from previous intervenors to the merger.

Iberdrola-owned AVANGRID reported to the New Mexico Public Regulation Commission that its bid for PNM now had the support of nearly every intervenor. Those signing on include the New Mexico Attorney General’s Office, the International Brotherhood of Electrical Works Local 611, the Coalition for Clean Affordable Energy, Walmart, Los Alamos County and numerous others.

The utilities agreed to provide several customer rate benefits which were seen favorably by the intervenors. These benefits total $94 million and include customer rate credits, COVID arrearages relief, energy efficiency assistance and commitment to bring electricity to remote, low-income customers.

The leadership behind the AVANGRID-PNM deal has gained nearly every approval needed except for the remaining state Public Regulation Commission approval. The application to regulators was filed in November 2020.