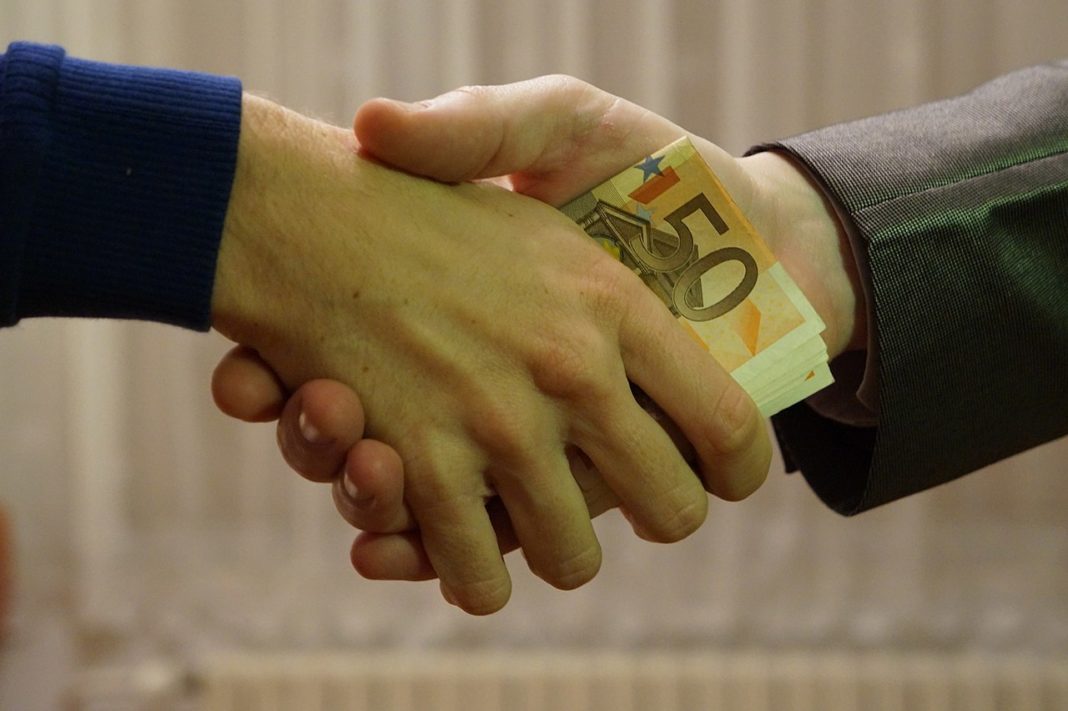 CHICAGO (AP) — Four people, including an associate of Illinois House Speaker Michael Madigan, were indicted Wednesday by a federal grand jury on charges they orchestrated a bribery scheme with Commonwealth Edison.

The alleged scheme provided do-nothing jobs to Madigan loyalists in exchange for the speaker’s help with state legislation.

Those charged with bribery and conspiracy included Michael McClain, 73, of Quincy; former ComEd CEO Anne Pramaggirore, 62, of Barrington; lobbyist and former ComEd executive John Hooker, 71, of Chicago; and Jay Doherty 67, a consultant and former head of the City Club if Chicago.

In addition to jobs and contracts, the defendants are accused of conspiring to have ComEd hire a law firm favored by Madigan and to accept into ComEd’s internship program students who resided in Madigan’s 13th Ward, even though some didn’t meet its requirements, according to the indictment.

McClain served with Madigan in the House in the 1970s and early 1980s before McClain became a lobbyist who had ComEd as a client.

McClain’s defense attorney, Patrick Cotter, said the charges against his client were the result of a misguided investigation and driven by a desire to find a way to criminally implicate Madigan. Attorneys for Pramaggiore and Doherty also rejected allegations of wrongdoing by their clients. There were no immediate comments from Hooker.

“During her tenure, Exelon and its subsidiaries, through both current and former executives, received, evaluated, and granted many requests to consider candidates who could bring appropriate and valuable services to the companies,” reads a statement by a Pramaggiore spokesperson. “None of these actions constitutes unlawful activity nor do they support the implication that consumer-oriented, complex energy legislation, which was negotiated over multiple years involving hundreds of stakeholders, passed as a result. After enduring months of baseless innuendo and misinformation, Anne Pramaggiore welcomes a full and truthful accounting of the facts in this matter.”

ComEd admitted in a deferred prosecution agreement signed with the U.S. attorney for the northern district of Illinois in July that its top administrators offered no-work lobbyist jobs and sub-contracts to allies of Madigan in exchange for favorable legislation. Madigan is identified in the document only as House speaker.

Madigan hasn’t been charged in connection with the alleged scheme and denies any wrongdoing. But he was singled out earlier this year when prosecutors announced ComEd would pay $200 million under a deferred prosecution deal that requires the utility to fully cooperate with the ongoing investigation.

The case prompted a legislative probe of Madigan’s dealings with ComEd and raised questions about whether Madigan will be able to hold onto power. Three of Illinois leading Democrats, Gov. J.B. Pritzker and Senators Dick Durbin and Tammy Duckworth, have called on Madigan to step down as state party chairman.

Madigan has denied wrongdoing or personal knowledge of the bribery scheme. He has said he never expected someone to be hired for a job in exchange for an action he took.

“Helping people find jobs is not a crime,” Madigan wrote in a letter to House colleagues earlier this year.