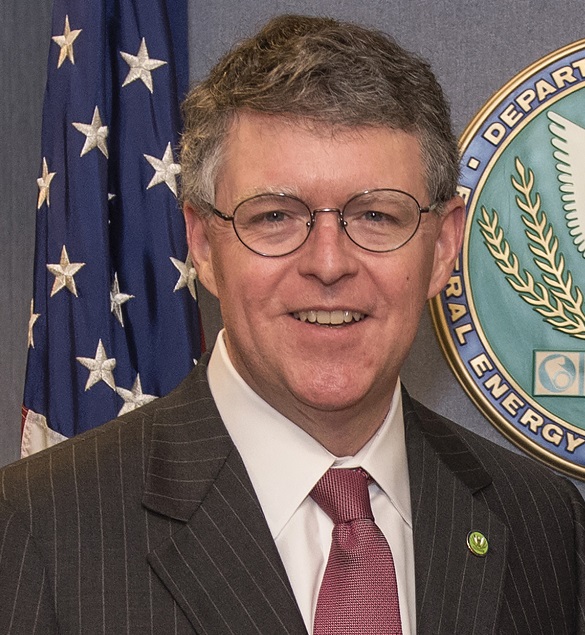 Federal Energy Regulatory Commissioner Bernard McNamee has made it clear all year that he is stepping down from the regulatory body. He finally gave the exact date of his exit.

“Since I announced at our January meeting that I would not be seeking another term, I have continued to work diligently and tirelessly on the important work of the Commission,” McNamee said in his statement, promising to add more detail later. “After I leave, I will take some time off and search for a job.  Serving as a Commissioner has been an incredible honor and an experience for which I am extremely grateful.  I thank President Trump for having nominated me and the Senate for having confirmed me.”

President Trump nominated McNamee to FERC in October 2018 and he was confirmed by the U.S. Senate two months later. Prior to becoming a commissioner he had served in executive positions within the Department of Energy, including executive director of the Office of Policy and deputy general counsel for energy policy.

He practiced energy law in the private sector for numerous years. McNamee also was a former advisor to Sen. Ted Cruz.

While at FERC, McNamee played a role in several important decisions impacting the U.S. electricity sector. He was a challenging voice when the commission reaffirmed its earlier Order 841 allowing energy storage participation in wholesale markets. And he was also part of a unanimous ruling to dismiss a proposal eliminating net metering benefits for rooftop solar participants.

Last month, Trump named Virginia Corporation Commission Chairman Mark Christie and Goodgrid President Allison Clements of Ohio as new appointees to FERC. Christie was the preferred Republican nominee, while Clements was touted on the Democratic side.

If confirmed, Christie and Clements would give FERC a full slate of five commissioners. Trump appointee Neil Chatterjee has been chairman since 2018, while Richard Glick and recent appointee James Danly fill out the commission that decides large-scale and interstate energy issues in the nation.

McNamee’s one term ended in June, but he continued through as FERC maintained a quorum of three commissioners.