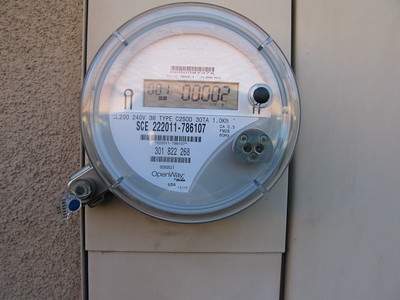 Although many people spent more time at home during 2020 in response to the COVID-19 pandemic, retail sales of electricity to the residential sector in the United States, calculated per capita (per person), averaged 4,437 kWh per person, only 1% more than in 2019, according to a new report released Friday by the U.S. Energy Information Administration.

U.S. residential electricity demand historically rose an average of 3 percent annually from 1960 to 2010. For the past decade, however, warmer weather and energy efficiency improvements drove down residential use by five percent, the EIA says.

Per capita U.S. residential electricity use varied widely across the states in 2020, from 2,018 kWh per person in Hawaii to 6,663 kWh per person in Louisiana. Nearly all of the states with the highest residential electricity sales per capita, such as Louisiana, Alabama, and Mississippi, are in the South census region, where air conditioning and electric space heating are most prevalent. About 64% of southern homes heat primarily with electricity, compared with about 25% of homes outside of the South, according to the EIA

The only state with relatively high per capita residential electricity use outside of the South is North Dakota, which has the coldest average annual temperature in the Lower 48 states. About 41% of homes in North Dakota heat with electricity.