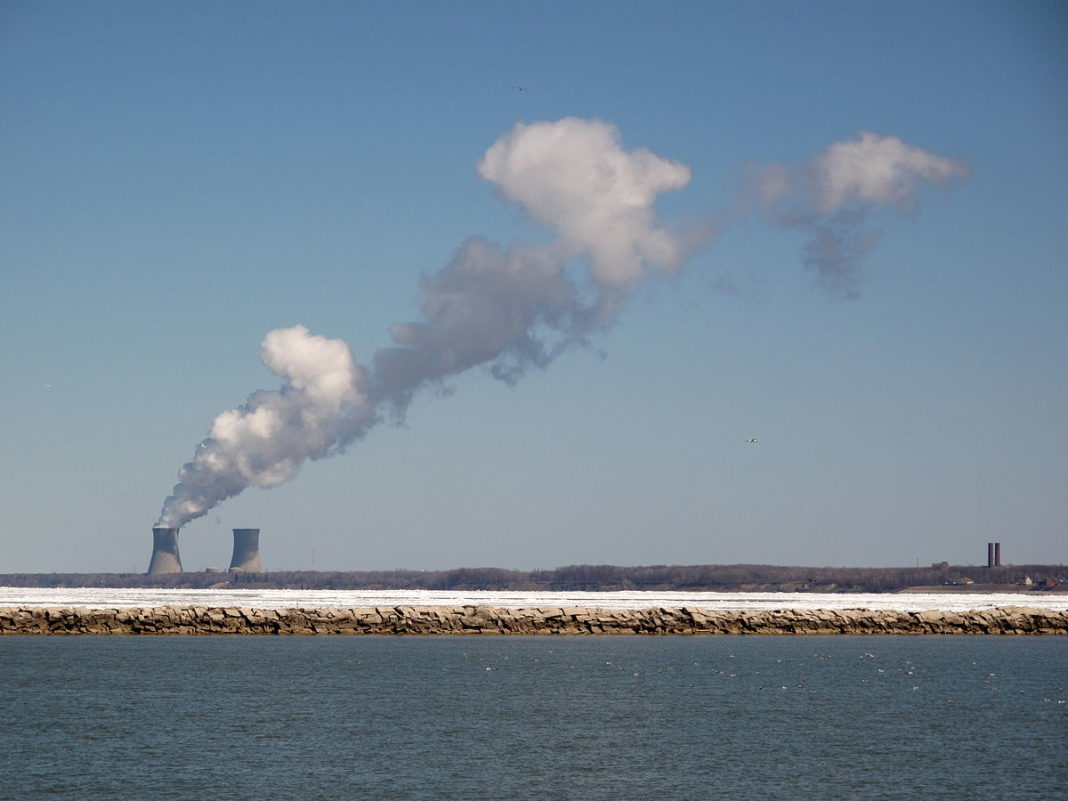 Only one of those groups is specifically named: Generation Now, a purported slush fund controlled by since-ousted Republican House Speaker Larry Householder and his closest political adviser, Jeffrey Longstreth.

Prosecutors allege nearly all of the money spent to get Householder elected speaker, push a $1 billion corporate bailout through the Legislature and fund a dirty tricks campaign to kill an anti nuclear-industry voter referendum touched Generation Now in some way.

The $60 million came from what the affidavit and indictment describe as “Company A,” an obvious reference to FirstEnergy Corp. and its various affiliates. But there are a number of other groups that played key roles that are not identified. Using public records, media reports and clues in the affidavit, here are the names of the groups and a synopsis of the roles they played:

The affidavit and indictment detail how Householder and Longstreth used this dark money group as the main conduit for $60 million in payments from utility holding company FirstEnergy Corp. affiliates to return Householder to power, push a $1 billion bailout for two aging nuclear plants through the Legislature and keep an anti-bailout referendum off the Ohio ballot.

Akron-based FirstEnergy Corp. has acknowledged it is Company A that is referenced throughout the affidavit and indictment. FirstEnergy officials have long been aggressive in differentiating between the corporation and its affiliates, including one that operated two Ohio nuclear plants.

FirstEnergy spokesperson Jennifer Young said Wednesday that the corporation is “conducting a thorough review of everything cited in the affidavit to determine the facts.”

“We believe the facts will become clearer as the investigation progresses,” Young said.