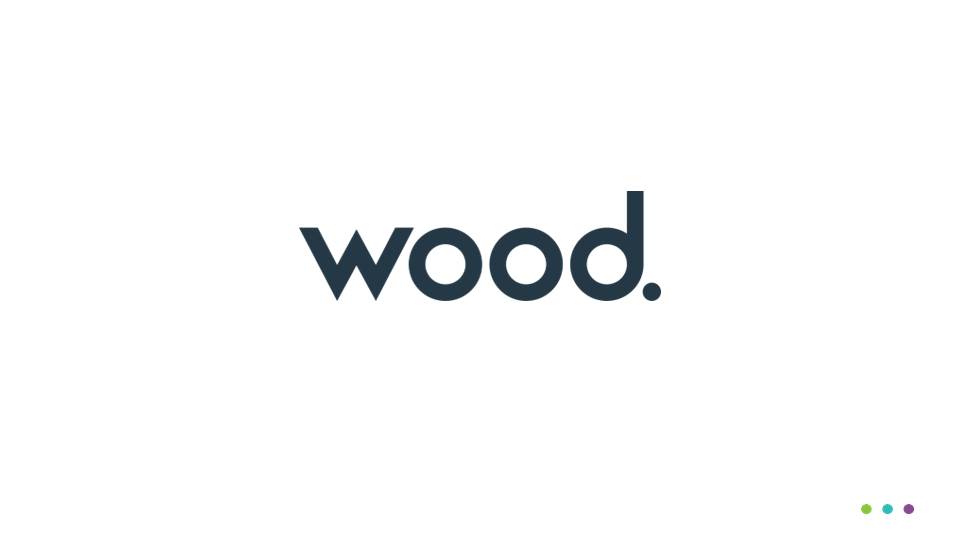 Wood is pleased to announce the appointment of Stephanie Cox as CEO of its Americas business, succeeding Andrew Stewart who has been appointed executive president of strategy and development for the global business.

Responsible for the firm’s $4 billion, asset solutions business which employs around 20,000 people working across the U.S., Canada, Trinidad, Brazil, Mexico and Guyana, Stephanie will be based in Houston, TX and report directly to Wood’s Chief Executive, Robin Watson.

Stephanie is a seasoned energy industry leader with a proven track record in leading high performing teams and diverse global businesses during her 28-year tenure with Schlumberger.

“Following a planned and rigorous search process, we are delighted that Stephanie is joining Wood in what is a very prominent and important role in our global business. Stephanie has very impressive career credentials having held senior leadership positions in the US, France and Malaysia, growing diverse businesses and bringing technological advancement and continuous improvement to service delivery. I am personally pleased we have attracted someone of her calibre and track record.

“Stephanie’s leadership, vision and authenticity are ideally suited to Wood’s culture and I am very confident she will help further establish our Americas business and drive next level growth to position Wood as the premier partner in cleaner energy, sustainable infrastructure and built environments. I speak on behalf of Wood’s executive leadership team when I say we are looking forward to working with Stephanie to continue exceptional growth in our Americas business.”

“Wood is major player in all of its sectors and remains ambitious and progressive in its plans for the future. With an incredibly deep pool of talented employees, a strong customer base and visionary plans to meet the mega-trends of energy transition, digitalization, urbanization and future skills head on, it’s a very exciting move for me. I have been thoroughly impressed with the candour and inspiration I have seen in Wood’s executive leadership team and I am looking forward to leading the Americas business into the next stage of its strategic development.”

Andrew Stewart is moving into the role of executive president of S&D for Wood, following a near four-year period in the Americas. He will be based in Melbourne, Australia and will remain on Wood’s executive leadership team. Both new roles are effective immediately.