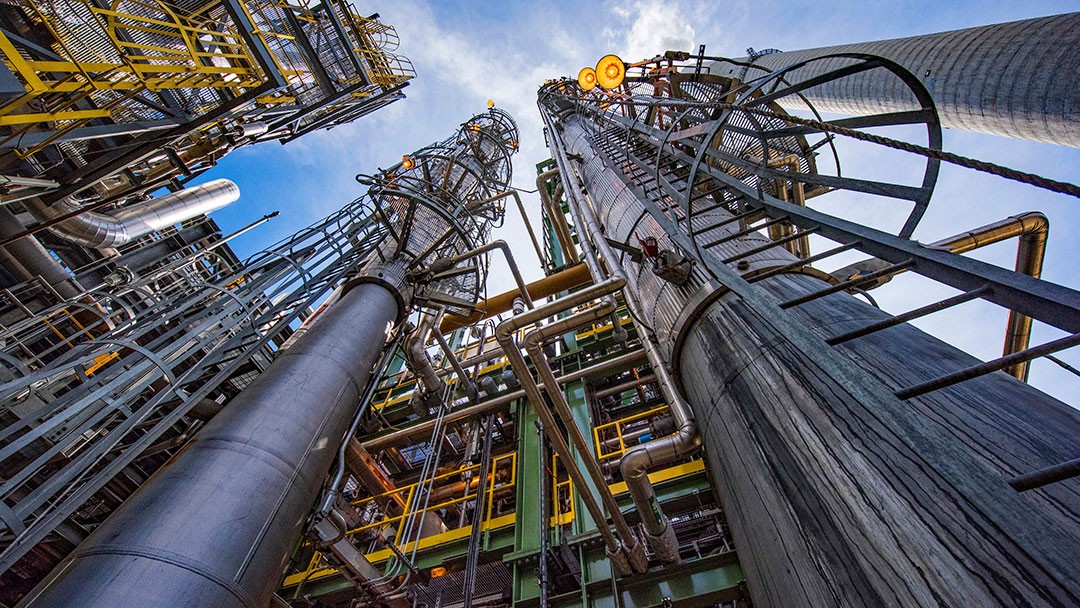 The National Carbon Capture Center and Southern Co., which manages and operates the Wilsonville, Ala. site, announced this month that a partnership with the U.S. Department of Energy and its National Energy Technology Laboratory to broaden testing and evaluation of carbon capture technologies for natural gas-fired power generation. This area of focus will be the first for a major research outlet on gas-fired carbon capture, according to the release.

“For more than a decade, the National Carbon Capture Center has conducted research in partnership with DOE’s Office of Clean Coal and Carbon Management on capturing carbon emissions from coal-based flue gas,” said center Director John Northington. “Our team is pleased to leverage that knowledge to expand our testing of carbon capture for natural gas-fueled systems. We also look forward to updating our scope of work with DOE to move emerging CO2 utilization and DAC technologies from basic research toward pilot-scale and larger demonstrations.”

The center’s work on utilization technologies will help advance applications where CO2 emissions are captured and used to manufacture value-added products like building materials, fuels, plastics and chemicals – partially offsetting CO2 capture costs from power generation and providing alternatives to traditional manufacturing processes, according to the release. The facility plans to host a Carbon XPRIZE finalist for testing later this year, along with other CO2 utilization research projects.

“In the area of DAC, Southern Company is actively pursuing research agreements with national labs, universities and other research institutions,” Northington said. “We anticipate providing a host site for DAC technologies at the National Carbon Capture Center.”

The work would include evaluating technologies that have the potential for atmospheric carbon capture.

The National Carbon Capture Center was created in 2009. Since then, the Southern Co.-managed site has completed more than 110,000 hours of testing to arrange a range of C02-limiting technologies.