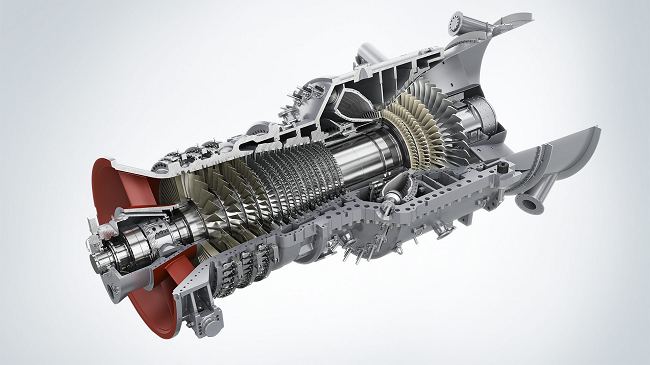 Work should begin before year’s end on a 900-MW natural gas-fired power plant project in Pakistan.

Siemens and China’s Harbin Electric International signed an agreement with K-Electric to build a combined cycle plant at the Bin Qasim Power Complex in Karachi. The project is expected to be completed in 24 months.

Siemens will provide two Siemens SGT5-4000F gas turbines, steam turbines, generators and condensers. These will be the first Siemens turbines to be added to K-Electric’s power generation fleet.
“There is no doubt that adding 900 MW of reliable power generation capacity to the city of Karachi is a great source of pride,” Karim Amin, CEO of Power Generation at Siemens Gas and Power, said. “However, we are even more proud of the partnership with K-Electric and Harbin Electric and the determination to make this project a successful landmark for the people of Pakistan.”

K-Electric’s total investment in the new project, known as Bin Qasim Power Station 3, is estimated at about $650 million. The Pakistani utility provides power to more than 2.5 million customers in the nation.

The company has reportedly invested more than $2 billion (U.S.) in energy projects since 2009.

Gas-fired Turbines and Plants will be front and center in the Summit tracks at POWERGEN International. The event, which hits New Orleans from November 19-21, will feature more than 10 sessions on natural gas-fired technologies and LNG. Register today!