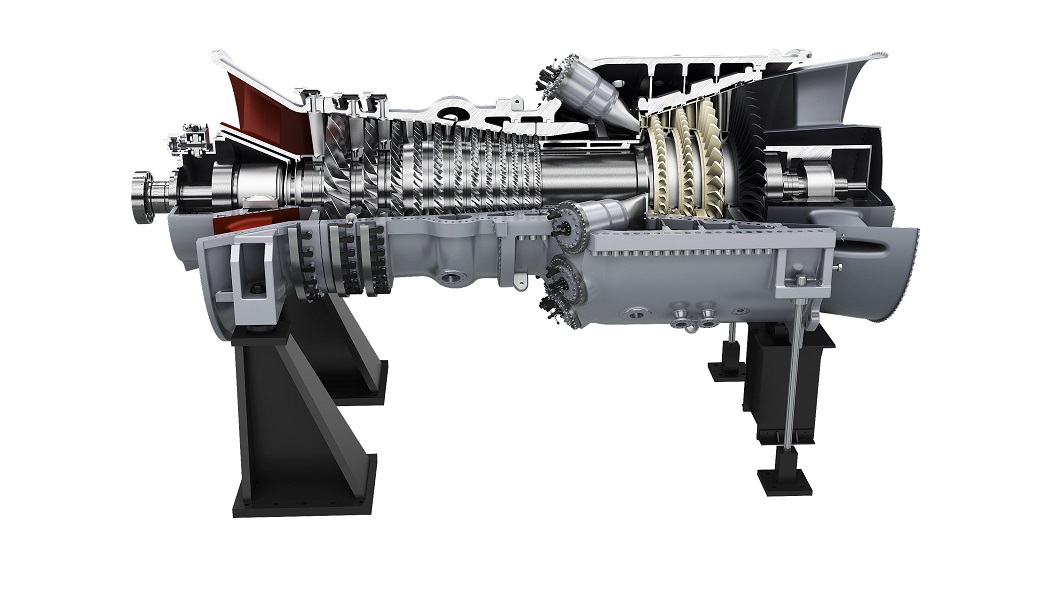 Siemens is going to supply two of its HL-class gas turbines to a planned new combined-cycle (CCGT) power plant in South Korea.

Those will be the first HL-class units sold and deployed in Asia. EPC SK Engineering and Construction is building the 1-GW Yeoju power plant which will generate power fueled by regasified liquefied natural gas (LNG).

“The country has to import its entire gas requirement in the form of LNG by sea at huge cost, therefore higher efficiency ratings mean major financial benefits,” Andreas Pistauer, head of Power Generation Asia and Pacific at Siemens Gas and Power.

The HL-class gas turbine, which boasts an efficiency rating above 63 percent, is based on the SGT-8000H series and has a simple-cycle capacity of about 480 MW, according to reports. The power stations which will use the Siemens turbines are currently under construction in North Carolina, Mississippi and the United Kingdom.

“We’re happy the Yeoju project gives us the chance to work with Siemens once again,” says Harrison Lee, Senior Executive Vice President of SK Engineering & Construction. “Our collaboration on the Paju (Jangmoon) and Wirye projects has proven that we can construct highly efficient and high-performance power stations safely and reliably. Utilizing Siemens’ new HL-class technology, we are convinced that the resulting combined cycle power plant will provide especially economical and reliable energy.”

The commissioning is scheduled for mid-2022.

U.S. and other companies, meanwhile, are building out LNG export terminals on the U.S. coasts for sending natural gas out for power generation in Asia and other regions. Several sessions in the Natural Gas Knowledge Hub at POWERGEN International will be focused on LNG opportunities globally.