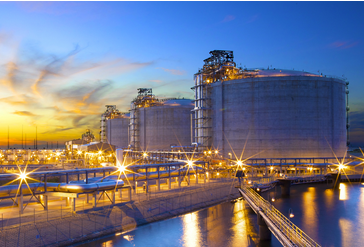 “At Sempra LNG, we set a goal of building the leading LNG export business in North America. With Cameron LNG moving to full commercial operations, we are one step closer to that goal,” Justin Bird, CEO of Sempra LNG, said in a statement.  “We look forward to continuing to work with customers and partners around the world to achieve their energy transition goals.”

Sempra LNG and its partners are developing Cameron LNG Phase 2. This will add two additional liquefaction trains and one more LNG storage tank.

The future of gas-fired generation worldwide will be front and center during POWERGEN International happening March 30-April 1 in Orlando, Florida.