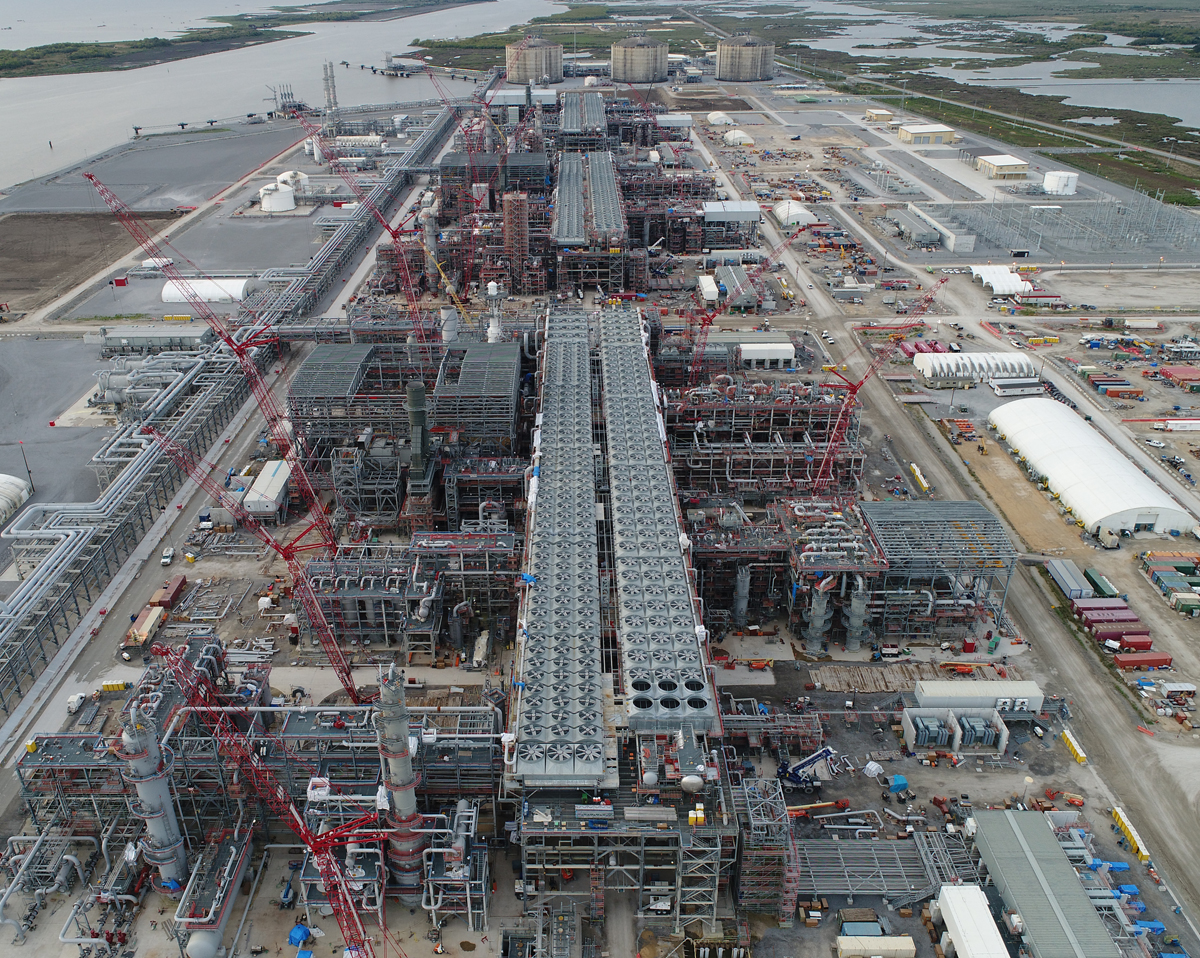 Sempra LNG entered into a memorandum of understanding with the Polish Oil and Gas Co. for the potential purchase of the LNG moved from Sempra’s portfolio of projects in North America. The deal includes working toward a framework for reporting and reducing greenhouse gas emissions throughout the LNG value chain.

The two companies has worked together prior to Tuesday’s announcement. They signed a 2018 sale and purchase agreement which will be terminated as part of the new non-binding memorandum, according to the report.

“We look forward to continuing to work with PGNiG to help meet their energy objectives from our strategically positioned LNG facilities and development projects on the Gulf and Pacific Coasts of North America,” said Justin Bird, CEO of Sempra LNG. “As we look to extend our LNG business to include net-zero solutions, working with companies like PGNiG to advance best practices in GHG mitigation can build on the global environmental benefits of substituting higher-emission fuels with lower-carbon LNG while also continuing to drive down emissions in the U.S. natural gas value chain.”

The LNG movement in the U.S. is off-taking domestically produced natural gas, transporting it by pipeline to coasts where is frozen to liquefy for shipping and moved via export terminals. Numerous foreign utilities and companies are signing deal to receive the U.S. LNG for power generation and heating purposes.

Sempra LNG owns a 50.2% interest in Cameron LNG, a 12-million metric ton per annum (Mtpa) export facility operating in Hackberry, Louisiana (pictured), and is working with Cameron LNG on a proposed expansion of the facility through one additional liquefaction train with an offtake capacity of over 6 Mtpa.

Sempra LNG, IEnova and TotalEnergies are building the 3-million metric ton per annum LNG project in Baja California, Mexico. Phase 1 of the project is under construction and first production of LNG is expected by the end of 2024. A potential expansion project is in the early stages of development.

Sempra LNG is also developing additional LNG facilities and carbon sequestration infrastructure along the LNG value chain on the Gulf and Pacific Coasts of North America.