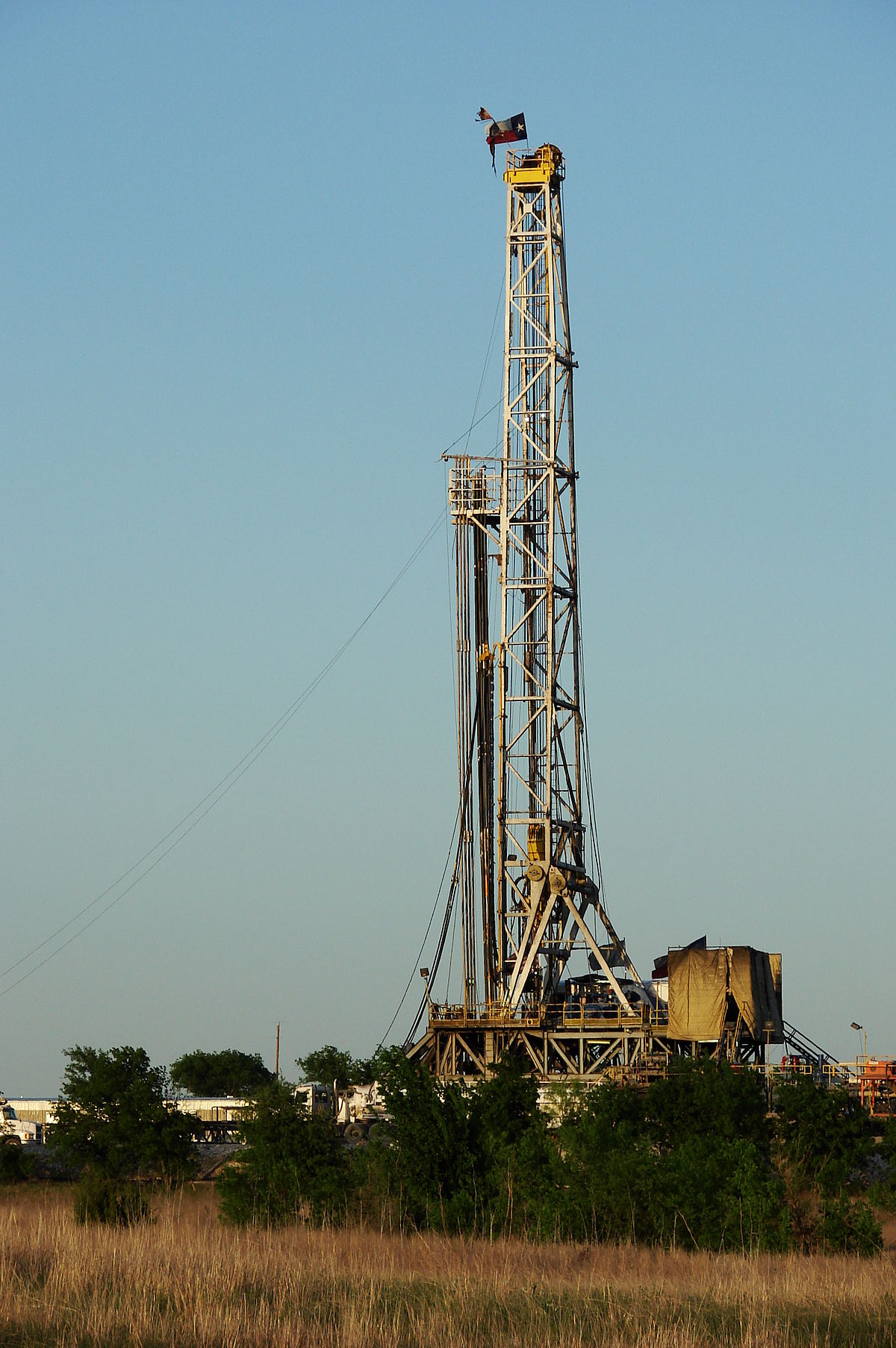 The shale gas revolution in the U.S. should drive prices down to a level not seen in 40 years and open wider the world of energy export possibilities, according to a new report from researchers IHS Markit.

Domestic demand has risen by more than 14 billion cubic feet per day (Bcf/d) in only two years, due in large part to new gas-fired power generation replacing coal. The U.S. also is expected to export another 3 billion cubic feet daily of liquefied natural gas (LNG) in 2020.

Yet all of that is more than matched by production averaging 90 billion cubic feet per day this year and 2020, according to IHS Markit.

“It is simply too much too fast,” said Sam Andrus, executive director, IHS Markit who covers North American gas markets. “Drillers are now able to increase supply faster than domestic or global markets can consume it. Before market forces can correct the imbalance, here comes a fresh surge of supply from somewhere else.”

The historic production levels will push the average price down to $2 per million British thermal units (mmBtu) by next year. That would be the lowest price, in real economic terms, since the 1970s.

The combination of hydraulic fracturing and directional drilling has remade the American energy landscape since the first decade of this century. Drilling in the Marcellus, Utica, Bakken, Woodford, Barnett, Eagle Ford and Haynesville shales, among other plays, has yielded an unprecedented amount of oil and gas.

The next push likely is coming from a long-known oil play—the Permian Basin mostly centered below west Texas. Permian drilling will produce associated gas—which comes as a byproduct of oil well production and thus not is tied to drillers’ economic plans or sensitive to current market pricing.

An August report from the U.S. Energy Information Administration showed that near-well gas production per rig will approach 1.6 million cubic feet per day by 2020. Considering that the rig count has gone from about 50 in 2010 to nearly 200 this year, this pushes Permian overall natural gas production to more than 12 billion cubic feet daily, more than 100 percent higher than nine years ago, according to the EIA.

And much of that could go to LNG export sites along the nearby Texas and Louisiana Gulf Coast. Utilities in Europe, Africa and Asia are investing in LNG off-take sites to regasify the shipped volumes and introduce them into their markets.

“Nearly all the growth in U.S. natural gas demand over the next few years will come from LNG exported to other countries. The added supply from the Permian will match–if not exceed–those volumes,” IHS Markit’s Andrus added.

U.S. natural gas pipeline expansion is needed or this added gas will be constrained along the route to market. The Gulf Coast Express pipeline, scheduled to come online in October, will allow for an additional 2 Bcf/d production capacity. Overall, Permian gas takeaway capacity is expected to increase 6 Bcf/d through 2022.

“In all events the gas is going to get produced out of the oil well. The real change here is the transportation capacity,” said Michael Stoppard, chief strategist for global gas, IHS Markit. “You go from a situation where producers, in many cases, were paying someone to take their gas to having an economic means of getting it to market.”

Eventually the downward pressure on prices from rapid growth of associated gas will curtail drilling activity and bring the market back into balance, according to the report. IHS Markit expects prices to rebound and average $2.25 per MMBtu for 2021, though that figure is still a downgrade from previous estimates.

“Markets work in the end,” said Shankari Srinivasan, vice president, energy, IHS Markit. “Rising prices stimulate supply and falling prices curtail it. What is unique here is the extent of reduction required. But signs still point to this coming price fall having a limited shelf life rather than being the new normal.”

In the U.S., natural gas accounts for more than 30 percent of the power generation mix. The EIA projected that it could represent about 35 percent by 2050, although other estimates place it above 40 percent if prices stay historically low.

Natural gas-fired generation and infrastructure will be key parts of the content offered at POWERGEN International happening Nov. 19-21 in New Orleans. Gas technology also will part of the POWERGEN University list of classes offered there on Monday, November 18.