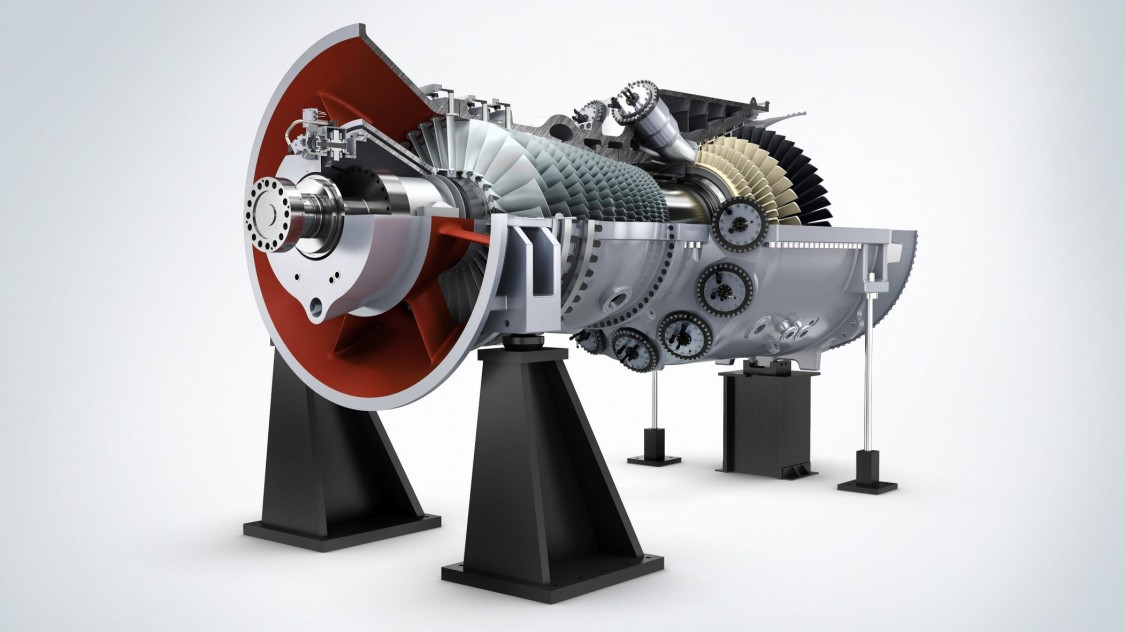 Workers lifted the 500-ton SGT6-9000HL onto its foundation at the Lincoln Combustion Turbine Station near Denver, North Carolina. The SGT6-9000HL is expected to begin operating in testing mode by early 2020.

Siemens will begin a four-year testing process at the Lincoln station. It will operate the unit in simple-cycle mode to assess and modify new technologies in real time.

Duke Energy customers will receive the unit’s 402 MW of energy during the four-year testing period while only paying some fuel costs. When testing is completed in 2024, Duke Energy will begin operating the unit, which will supply enough energy to power more than 300,000 homes in the Carolinas.

Two years ago, Siemens first announced plans to build a “first of its kind” natural gas-powered turbine for Duke’s expansion at Lincoln station. The company spent time in Germany testing the engine before delivering it to North Carolina.

The 24-year-old power station currently has about 1,200-MW capacity and only runs during times of peak demand.