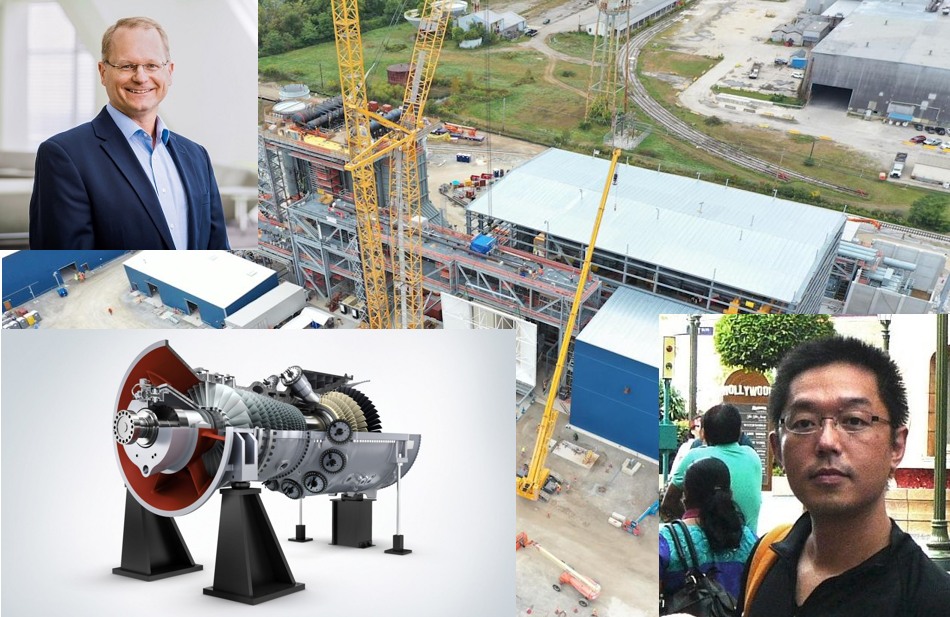 Some say the power generation mix of the future will be nearly all renewable energies and battery storage, exclusive above all other resources. Fossil fuels like coal and natural gas are living on borrowed time, they say.

Gas-fired turbines and engines, however, currently provide nearly 40 percent of the U.S. generation mix. And regions such as Asia, Africa and Europe are clamoring for liquefied natural gas power plants to provide not only lower emissions than coal, but also greater predictability and resiliency than solar and wind.

This month’s POWERGEN+ online series is focused on Gas-fired Power’s Role in the Energy Transition. Whether one sees it as a bridge fuel to the complete clean energy ideal, or perhaps more likely a continuing and integral part of the path to Destination 2050 and near net-zero, natural gas is most likely going to stay highly viable for decades to come.

The Plus sessions happen all day Wednesday, October 27 beginning with “A New Method of Continuous Measurement for Gas Compression Factor, and New Solution for Hydrogen Mixed Gas BTU Analysis,” and it is sponsored by Riken Keiki. Many manufacturers and utilities worldwide are investing into the notion that hydrogen, which itself does not contain a carbon atom, can be utilized in gas-fired turbines on an accelerating level in the future. Riken Keiki’s leaders in research and development will discuss those advancements as well as the value of sensing technology in BTU analysis of hydrogen mixed gas.

Shortly after the hydrogen session, experts from Duke Energy and Seminole Electric Cooperative will speak on “Natural Gas Power Generation in the Future.” Duke Energy’s Kevin Murray, vice president of project management and construction at Duke Energy, can talk about the work his utility is doing on research for upcoming gas-fired turbine innovations, including at the Lincoln Generating Station where Siemens Energy’s HL-class turbine is being tested. Seminole Electric Cooperative also will discuss the vision behind its construction plans on a new combined cycle gas turbine plant in Florida. That session begins 12:30 p.m. ET (11:30 Central U.S. time).

High-efficiency sCO2-based power cycles are highly adaptable to a variety of existing heat sources and use smaller turbomachinery which results in a more cost-effective and efficient system. The project is being funded by the U.S. Department of Energy/National Energy Technology Laboratory (U.S. DOE/NETL) and numerous other industry partners.

POWERGEN+ sessions are free and on demand. You can register here to sign up for sessions to watch live or later.