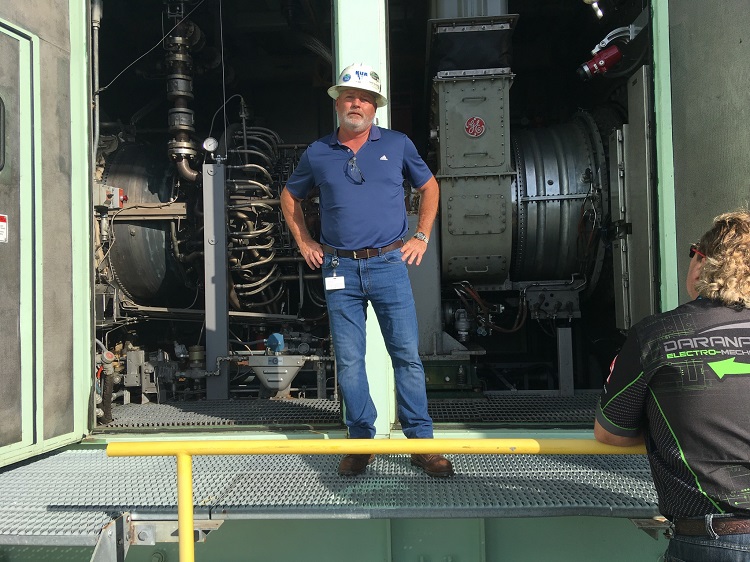 The EIA reported that U.S. gas consumption rose three percent to about 85 billion cubic feet per day, according to the annual report on production, consumption and exports. Gas-fired power generation has grown to about 35-37 percent of the nation’s electricity capacity mix.

This rise in gas-fired capacity mirrors the historic leap in natural gas production over the past 15 years, driving down prices for utilities who are building combined cycle plants to replace retiring or less-utilized coal-fired generation. U.S. dry gas production has increased about 80 percent since 2000, when it totaled just over 50 billion cubic feet per day.

Advancements in shale gas drilling help drive the U.S. to a new record of 93.1 billion cubic feet in average daily production in 2019, a dramatic 10 percent increase over 2018.

The electric power sector accounted for about 30 billion cubic feet per day, according to EIA. Power generation and industrial sector drove more than half of the overall U.S. natural gas consumption last year.

Gas-fired turbines and technologies will be a key track during POWERGEN International. POWERGEN and DISTRIBUTECH International will be located March 30-April 1 in Orlando, Florida.