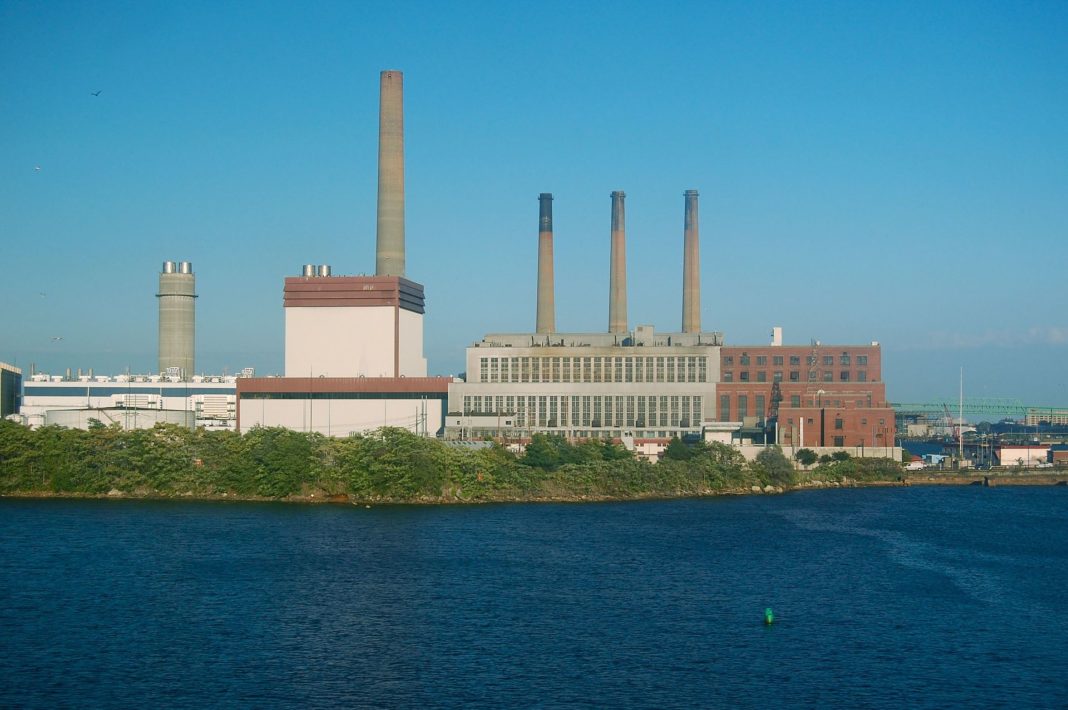 Exelon will close one of the nation’s longest running power plants within four years.

The dual-fuel Mystic Generating Station, in one form or another, has been providing power to the Boston area since the 1940s. Exelon took ownership of the gas and petroleum-fired facilities as part of its merger with Constellation in 2012.

The first Mystic gas-fired units have been retired for some time, but Units 7, 8 and 9 are now being phased out. Unit 7 and Mystic Jet will cease operations next year, while Units 8 and 9 will be closed when the cost of service agreement expires in May 2024.

The Exelon statement partially blamed the decision on changes by the independent system operator ISO-New England which it said negatively impacted the station’s reliability benefits.

“We appreciate FERC’s consideration of our complaint that challenged the process ISO-NE is using to replace Mystic’s reliability benefits to Boston, and while we disagree with their order, we accept it,: reads the Exelon Generation statement. “As a result of the order, we currently do not see a path to continue commercial electric generation at Mystic Generating Station.”

The utility originally planed to shutter Mystic two years ago but scrapped that due to area power needs.

Exelon added it has not yet made a decision on the fate of its nearby Everett Liquefied Natural Gas (LNG) Facility.

“We are continuing to evaluate Everett’s future and are hopeful that it will continue to operate following Mystic’s retirement,” the statement reads. “Everett is strategically located, with interconnections to two interstate pipelines and a natural gas distribution system, and a large LNG trucking operation. Marketers and utilities in the Northeast have relied on LNG from Everett for decades as an integral peaking fuel to supplement their pipeline supplies.”

The Mystic Jet is a 9-MW oil-fueled peaking unit.

Environmental groups have pushed to close Mystic for several years. The city of Everett also has challenged Exelon on tax issues related to the property value, according to the Everett Leader Herald news website .