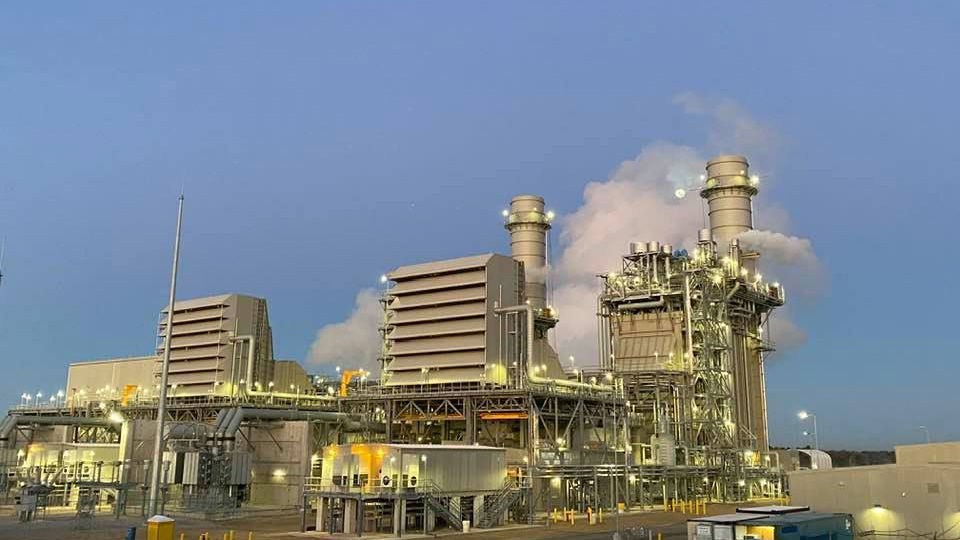 The Montgomery County Power Station started commercial generation at the beginning of the year, according to the utility. The 993-MW combined cycle gas-fired plant is located in southeast Texas.

“We are excited to announce that the Montgomery County Power Station achieved commercial operation and is serving customers well ahead of schedule,” said Sallie Rainer, president and CEO of Entergy Texas, Inc. “The plant will not only meet our customers’ needs today by improving reliability and resulting in substantial customer savings, but it also

Construction on the facility in Willis began in 2018, and the plant officially reached commercial operation well ahead of its originally scheduled completion date, according to the utility. In total, construction of the plant resulted in approximately 1,000 onsite employees and created a significant economic impact on the local area, with millions spent with local vendors.

Ongoing operations of the plant will employ 31 people.

“Thank you to the Public Utility Commission, state and local stakeholders, for their partnership and support to bring this modern and efficient plant to our region,” said Rainer.

Combined-cycle gas turbine units like the Montgomery Power Station emit on average about 40 percent less carbon dioxide than Entergy’s older natural gas-powered units, the company says. Because of the plant’s high efficiency, it has been projected customers will save between $1.3 billion and $2 billion over the anticipated 30-year life of the plant.

The completion of the Montgomery County Power Station is the latest step in Entergy Texas’ plan to modernize its infrastructure. Over the next three years, Entergy Texas is investing $2.1 billion in new generation, transmission and distribution upgrades to meet growing demand, replace aging infrastructure and improve service to customers across southeast Texas.

Each of those three plants are powered by Mitsubishi gas-fired turbines. McDermott International was the primary contractor on the construction.