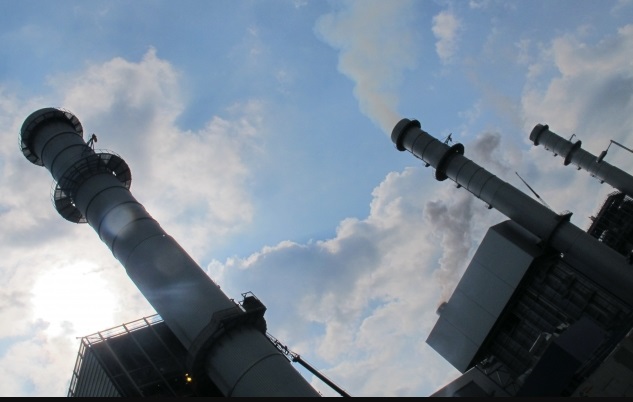 EDF Energy has found a buyer for its 1.3-GW West Burton B combined cycle gas turbine power plant in in the United Kingdom.

EIG has reached an agreement to acquire the Nottinghamshire facility and 49-MW battery system at West Burton B.  The deal could be completed as soon as possible, pending regulatory approvals.

West Burton B is EDF’s only gas-fired power station in the UK. The three units generating a combined 1,332 MW at capacity went online in 2013.

Last month, EDF announced it was closing West Burton A, its sole remaining coal-fired power station in the UK, next year. The closure in September 2022 would be two years ahead of a government deadline for retiring coal-fired power completely, according to reports.

A West Burton B coal-fired station was once planned but never built. Instead, construction on the West Burton B CCGT started in 2008 and was completed five years later.

French-based EDF is focused on nuclear power generation in the UK, including the Hinkley Point C project currently under construction.

EIG is global energy investment firm with $22 billion worth of projects under management as of December 2020.