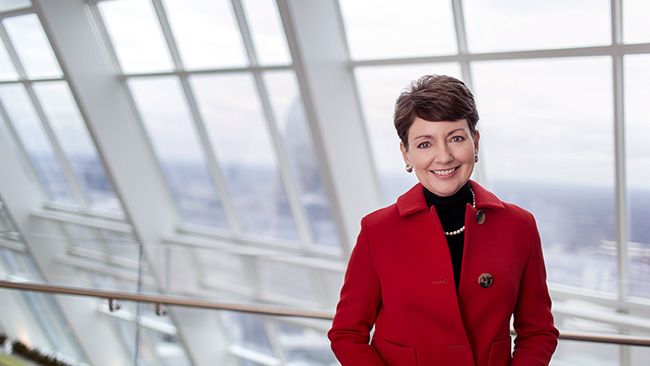 Duke Energy CEO Lynn Good said the cost of the 600-mile Atlantic Coast Pipeline has swelled to more than $6 billion, up from the original price tag of $5 billion. Good’s comments came earlier this week during a conference call with reporters.

The pipeline, which was expected to begin operation by the end of this year, is being constructed to deliver natural gas produced in West Virginia to fuel power plants in Virginia and North Carolina.

The Federal Energy Regulatory Commission and the Army Corps of Engineers have approved the project. However, the controversial project still requires approval from other state and federal offices.

The pipeline faces strong opposition from environmental groups who claim the project is unnecessary. Good said the need is plainly evident, pointing to gas transportation constraints that led to sharp spikes in the price of natural gas amid record cold temperatures in early January.

“This provides a clear reminder that ACP will serve as an important source of natural gas for our region and will help provide significant savings for customers,” Good told reporters.