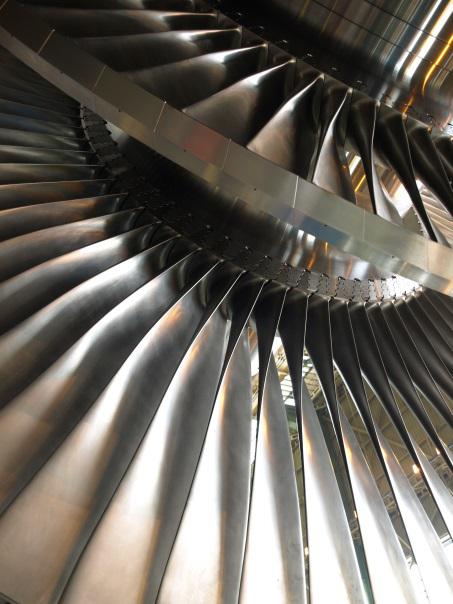 A global player in project development known fully as Doosan Heavy Industries and Construction, the company has commenced development of hydrogen gas turbines and wants to build up its H2 equipment business. Doosan is targeting 2022 as completing a hydrogen liquefaction plant within its Changwon complex.

Hydrogen: What’s New, What’s Next? is part of content planned for POWERGEN

Parent company subsidiary Doosan Mecatec has been involved in the Dangjin Thermal Power Plant Carbon Recycling Project, a state project led by the Ministry of Science and ICT, which culminated in the recent development of the soon-to-be supplied gas separator & feeder.
In addition, in response to growing expectations for expansion of the hydrogen business, Doosan has completed development of a hydrogen storage tank to be used for hydrogen refueling and is preparing for its commercial launch.
Hydrogen demand forecasted to grow from 900 thousand tons in 2030 to 3.6 million tons by 2040
The South Korean government announced its Hydrogen Economy Roadmap, which outlines the goal of acquiring 8GW-scale hydrogen power generation facilities by 2040 and forecasts that the demand for hydrogen will rise from approximately 1.94 million tons in 2030 to 5.26 million tons by 2040.

All of those firms are working on solving the challenges of hydrogen-fired power generation. If successful, H2 power plants could produce carbon-free electricity by 2050, overcoming production and transmission challenges.