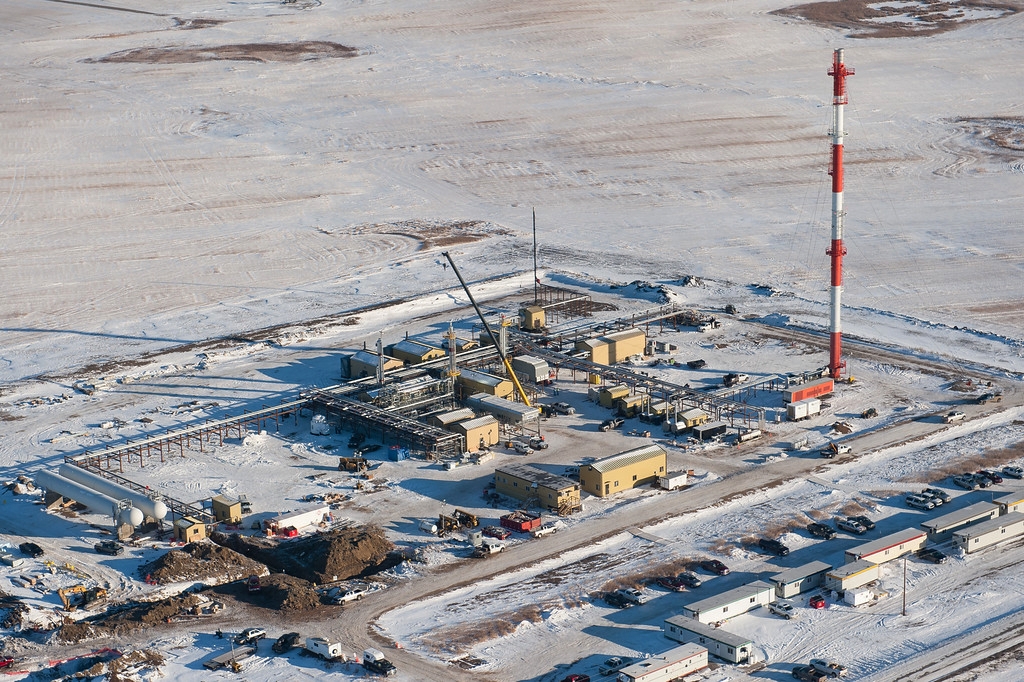 Bakken Midstream Natural Gas LLC signed the ethane agreement to supply the Williston Basin Energy Center in North Dakota. The project is planned within the service territory of the Mountrail-Williams Electric Cooperative near Williston.

Construction on the $400 million power plant is expected to begin in 2022. Bakken Midsteam NG CEO Mike Hopkins told the local Bismarck Tribune that the plant will reduce the wasteful flaring of excess natural gas in a region which produces more than a million barrels equivalent of natural gas every day, according to reports.

North Dakota overall produces close to 350,000 barrels of ethane daily, according to the report. The company said that the Williston Basin Energy Center would be the largest ethane-fueled power plant built and requires combustion turbines adapted to burn the fuel.

In October 2020, Bakken Midstream announced it had secured nearly $25 million from two separate capital raises for the purpose of bringing the value-added natural gas industry to North Dakota, including ethane-fueled power generation projects and related pipelines and infrastructure.

Ethane is typically separated from natural gas and used in producing ethylene for the petrochemical industry.

Flaring, or burning off excess gas to reduce pressure on storage, is considered a negative environment impact. The World Bank estimated that 145 billion cubic meters of natural gas was flared into the atmosphere in 2018.