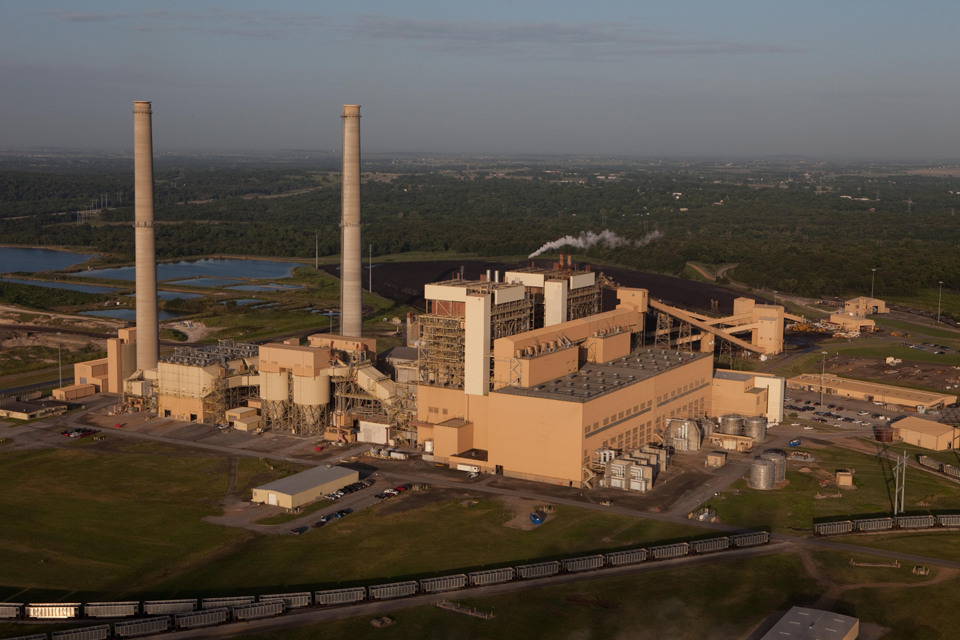 The Grand River Dam Authority is investigating a fire that broke out Tuesday evening on the exterior of its combined-cycle natural gas generating unit at the Grand River Energy Center in Chouteau, Oklahoma.

GRDA authorities said the fire was contained with no known injuries to personnel. No customers in the Mid America Industrial Park or elsewhere were impacted by the fire, they said.

A witness told KRMG that they saw an explosion at the facility. A fire at Unit 2 coal generating unit in 2016 was estimated to have caused $85-200 million.

Construction on the combined-cycle natural gas generating unit, Unit 3, began in 2015 and was completed in 2017.  To complete the $472 million, 495-MW project, they contracted with Black & Veatch to serve as owner’s engineer.

At the heart of the new facility is the M501J combustion turbine, built by Mitsubishi Hitachi Power Systems Americas (MHPS) at its Savannah Machinery Works in Georgia. It was the first J-Series turbine in North America, delivered by barge up the river in February 2016.

Construction of Unit 3 represents the first time in 30 years GRDA has broken ground on a new power plant.

“A key objective for GRDA and our project partners was to set a new standard in power generation, and to do it right here in Oklahoma,” Charles Barney, Assistant General Manager of Fuel & Generation Projects at GRDA, said at the time. “We’re a relatively small organization, and it was crucial that our project partners shared our goals and strategies.”