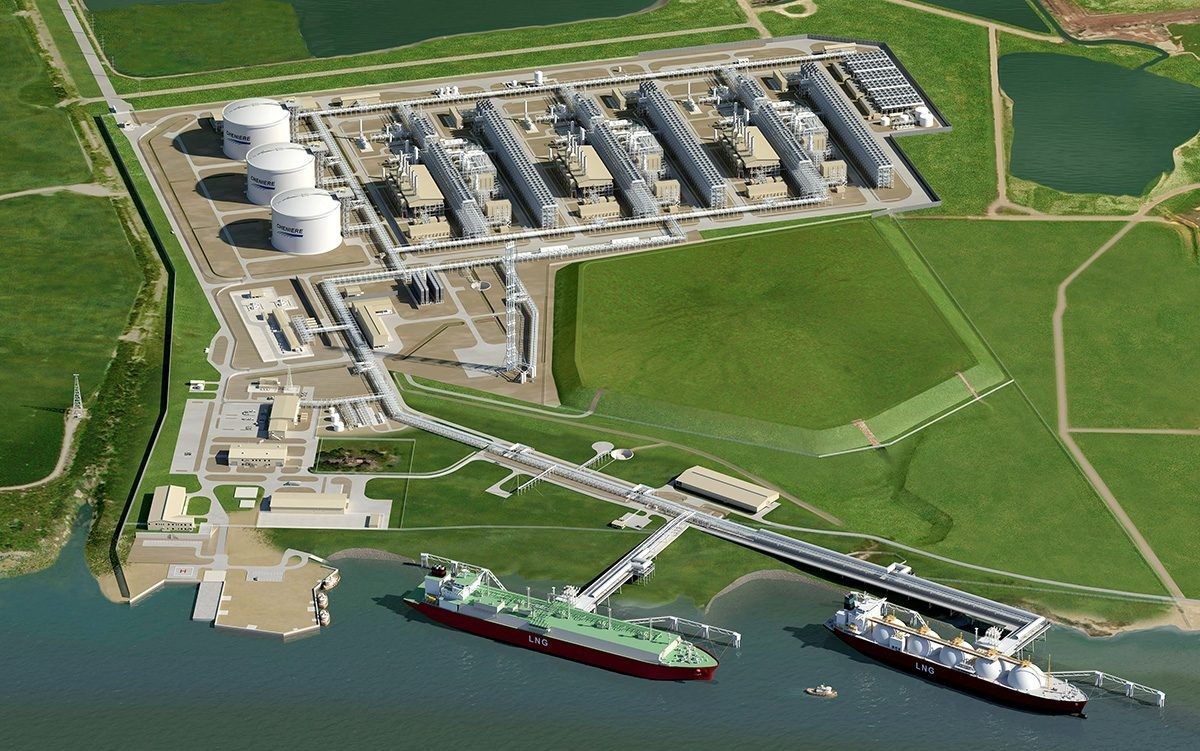 A liquefied natural gas (LNG) export facility, which ultimately will be shipped for power generation in Europe and elsewhere, has been substantially completed and commissioned along the Texas gulf coast.

Cheniere Energy announced the achievement Wednesday, saying that Train 2 of the Corpus Christi liquefaction project was completed on August 28. The company earlier announced that work was substantially done on Train 2, but the difference now is that engineering, procurement and construction partner Bechtel Oil, Gas and Chemicals, Inc., turned over custody and control of Train 2 to Cheniere upon commissioning, according to the report.

Cheniere and Bechtel have completed seven liquefaction trains at the Corpus Christi and Sabine Pass projects. The facilities can take in U.S.-produced natural gas, convert it to LNG for shipping across the world as the nation becomes a projected net energy exporter.

Since 2015, Bechtel has delivered an unprecedented 15 large-scale LNG production trains for customers around the world, including eight trains in Australia. Bechtel-delivered facilities account for roughly one-third of the global LNG capacity, supplying about 61 million tonnes of LNG each year, or enough energy to power more than 85 million homes.

In March, Cheniere received federal approval to begin production at the Corpus Christi facility, a boost for efforts to transport U.S. natural gas around the world. Bechtel and Cheniere announced that Train 1 was completed then.

LNG import facilities and regasification projects are being anticipated or already under construction in Europe, Asia and Africa.

Gas-fired generation and LNG impact will be discussed in content sessions at POWERGEN International happening Nov. 19-21 in New Orleans. Registration is open with multiple options for attendees.