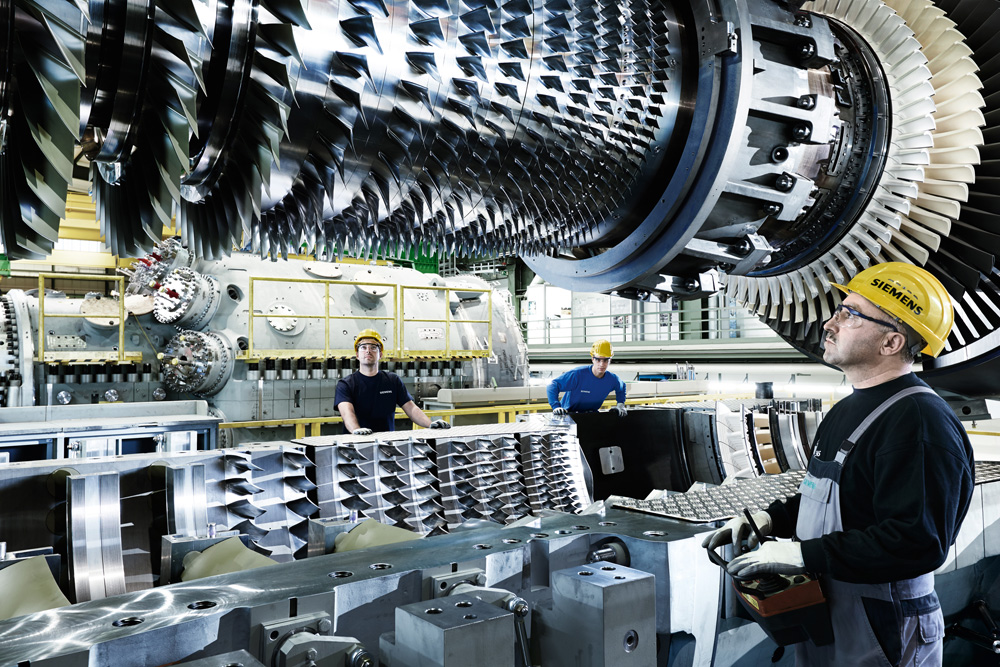 The cogeneration plant is powered by two Siemens SGT5-800-54 gas turbines with corresponding heat recovery steam generators, according to the Central Puerto project notice. The electricity is transmitted to a 132-kV transformer station at  Lujà¡n de Cuyo.

The plant will produce under a 15-year power purchase agreement with CAMMESA taking the energy. The steam produced will be allocated to a private off-taker.

CAMMESA is the administrator of the wholesale electricity market in Argentina. It handles operation and dispatch of generation and pricing in the real-time market.