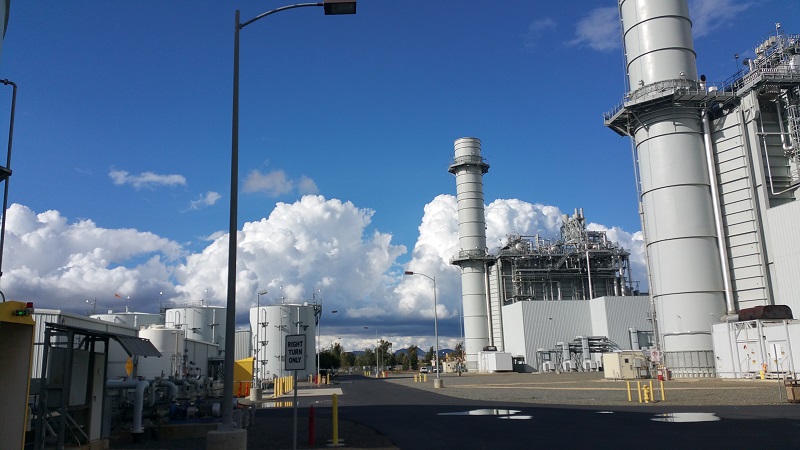 General Electric, which shut down a 10-year-old gas-fired power plant which still had two decades of expected service life, is now putting the California facility up to sale with several partners.

The GE Power Inland Empire Energy Center, located in Menifee, was opened in 2009, offering 790 MW of combined-cycle gas turbine power. The company earlier this year filed decommissioning papers on the plant, deeming it uneconomical in the face of California’s push for renewable energy resources, according to reports.

If not purchased in entirety, the equipment will be sold separately via an online auction next year. Turnkey buyers will be encouraged to submit offers prior to the New Year’s Day.

California is the nation’s top solar energy producing state, by far, which has also generated an historic amount of subsidized and ever cheaper renewable electricity on the grid. The state also is requiring rooftop solar panels on all new home construction beginning 2020.

Unit 1 has been in operation this year, but Inland Empire’s Unit 2 has been closed since 2017.

Prior to announcing closure of the plant, which sold its power on the merchant electricity market, GE said that the state policies “rank reliability and cost as low priorities.”

The company is also in the midst of a financial restructuring that includes asset sales and reducing billions in pension liabilities.