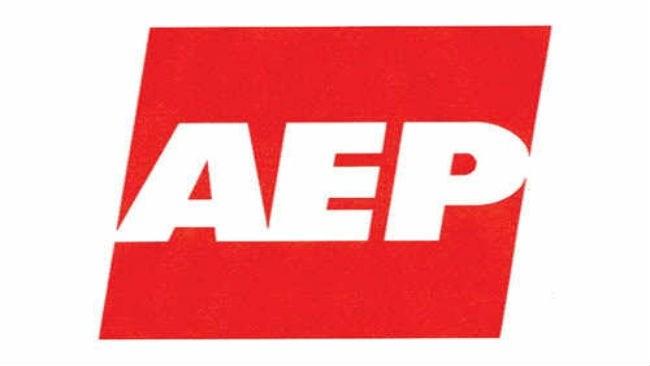 American Electric Power (AEP) today announced it has signed an agreement to sell four competitive power plants totaling approximately 5,200 MW. The plants will be acquired by a newly formed joint venture of Blackstone and ArcLight Capital Partners for about $2.17 billion.

AEP announced in January 2015 that it was considering strategic alternatives for the plants, including a possible sale. The company has lately moved away from wholesale electricity markets toward its regulated business.

The generating capacity of the facilities lies wholly in the PJM Interconnection region and includes:

The sale is expected to close in the first quarter of 2017, netting AEP about $1.2 billion in cash after taxes, repayment of debt associated with these assets, and transaction fees. This will amount to an after-tax capital gain of approximately $140 million.  AEP says it may reinvest these funds in its regulated businesses, including transmission, renewable projects, additional debt retirement, and share buybacks.

Goldman Sachs and Citigroup Global Markets served as AEP’s financial advisor for the strategic evaluation of these assets during the process.