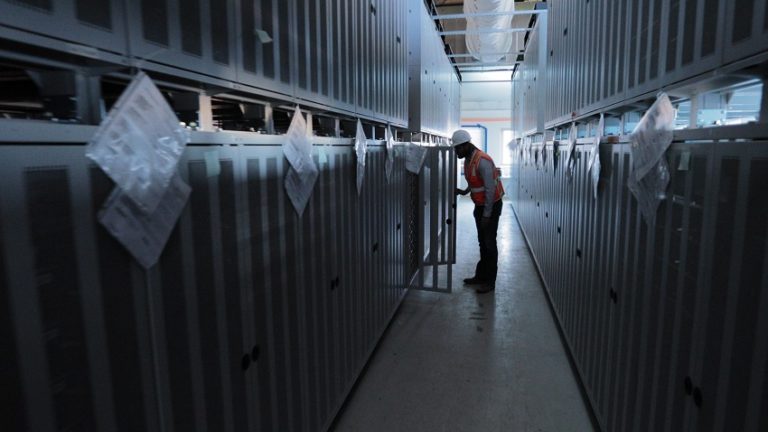 Vistra Energy is continuing to investigate what caused overheating and a shutdown of its 300-MW first phase of the Moss Landing Energy Storage Facility in California earlier this month, but so far battery temperatures don’t seem to have exceeded safe limits.

In early September, battery modules overheated at the Moss Landing site in coastal central California. An initial review found that only a small, single-digit percentage of the batteries were impacted, according to Texas-based Vistra.

In addition, the probe has focused on whether the water-based heat suppression system at Moss Landing was activated by smoke unrelated to the batteries themselves.

No one was hurt in the overheating incident. No fire was reported, either, although the local units were called in as a precaution.

“Although we are still in the process of compiling and analyzing data for the battery modules, our review to date has not identified any battery temperature measurements in excess of established temperature limits at the time safety systems activated. We continue to evaluate this and other sources of data,” the Vistra release noted.

The company is undergoing its preliminary assessment along with battery manufacturer LG Energy Solution and engineering and construction firm Fluence. The North County Fire Protection District of Monterey County also is assisting with the investigation.

The future of Energy Storage, including safety & standards, will be key content at POWERGEN International

The 300-MW/1,200-MWh battery storage site was completed and connected to the grid in December 2020. The 100-MW Phase 2 facility, located in a separate building on site, was not impacted by the Phase I overheating event, according to Vistra.

The battery storage site is called the world’s biggest such project. It is backed by long-term resource adequacy contracts with Pacific Gas & Electric.

The battery storage complex is co-located on the site of the 19-year-old Moss Landing combined cycle gas-fired power plant in Monterrey County. Vistra leaders say the energy storage component could be expanded up to 1,500 MW and 6,000 MWh capacity.