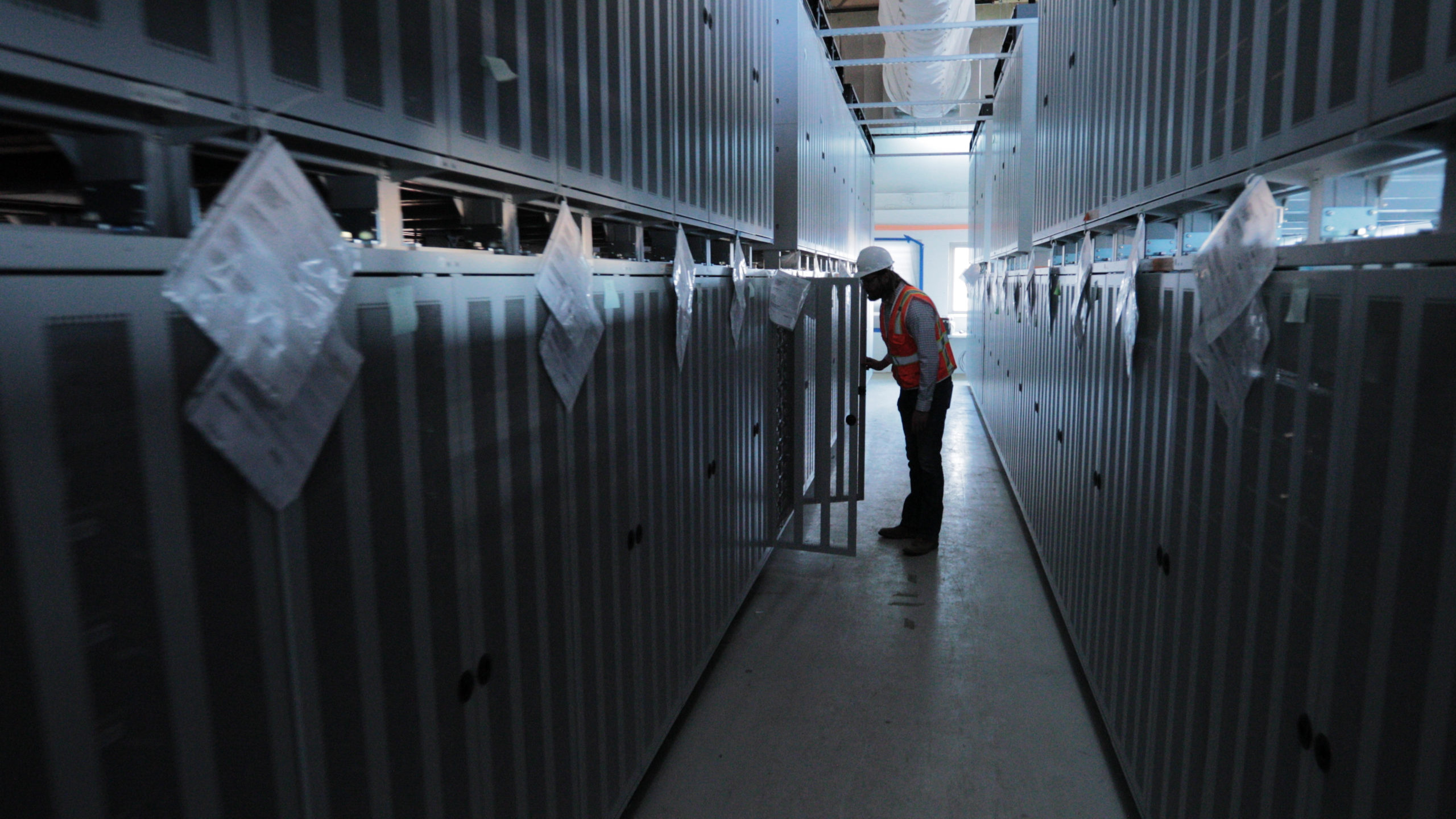 The Texas-based company reported that the 100-MW expansion brings Moss Landing’s total storage capacity to 400 MW/1,600-MWh. Vistra calls this the largest such facility in the world.

“This facility provides a solution California desperately needs and this expansion was able to come online at the right time — as the summer heat intensifies and demand for electricity is at its highest. It is possible because of the partnership between Vistra and the State of California, Pacific Gas and Electric Company, LG Energy Solution, and Burns & McDonnell,” said Curt Morgan, CEO at Vistra. “The state’s laudable immense buildout of intermittent renewable power has both lowered emissions and presented a reliability challenge. California produces an excess amount of renewable power during the day while the sun is up, but often struggles to meet demand as the sun goes down. Our Moss Landing battery system helps to fill that reliability gap, storing the excess daytime power so it doesn’t go to waste and then releasing it to the grid when it’s needed most.”

The battery storage complex is co-located on the site of the 61-year-old and still operating Moss Landing gas-fired power plant in Monterrey County. Vistra leaders say the energy storage could be expanded up to 1,500 MW and 6,000 MWh capacity.

“As California and the Central Coast derive more and more of our energy from renewable resources, storage is key for ensuring that power is available when the sun isn’t shining, and the wind isn’t blowing,” California U.S. Rep. Jimmy Panetta said in a statement. “The energy storage facility that Vistra is deploying in Moss Landing will help us build a more reliable, low-emission grid, providing zero-emission power to communities far and wide when they need it. As we face the increasing threat of wildfires and disruptions to our grid, this backup power can serve to bolster our grid’s stability and reliability.”

Vistra last year announced it would spend about $5 billion this decade on renewable and battery storage projects. Nearly $1 billion of those developments are underway, the company said.