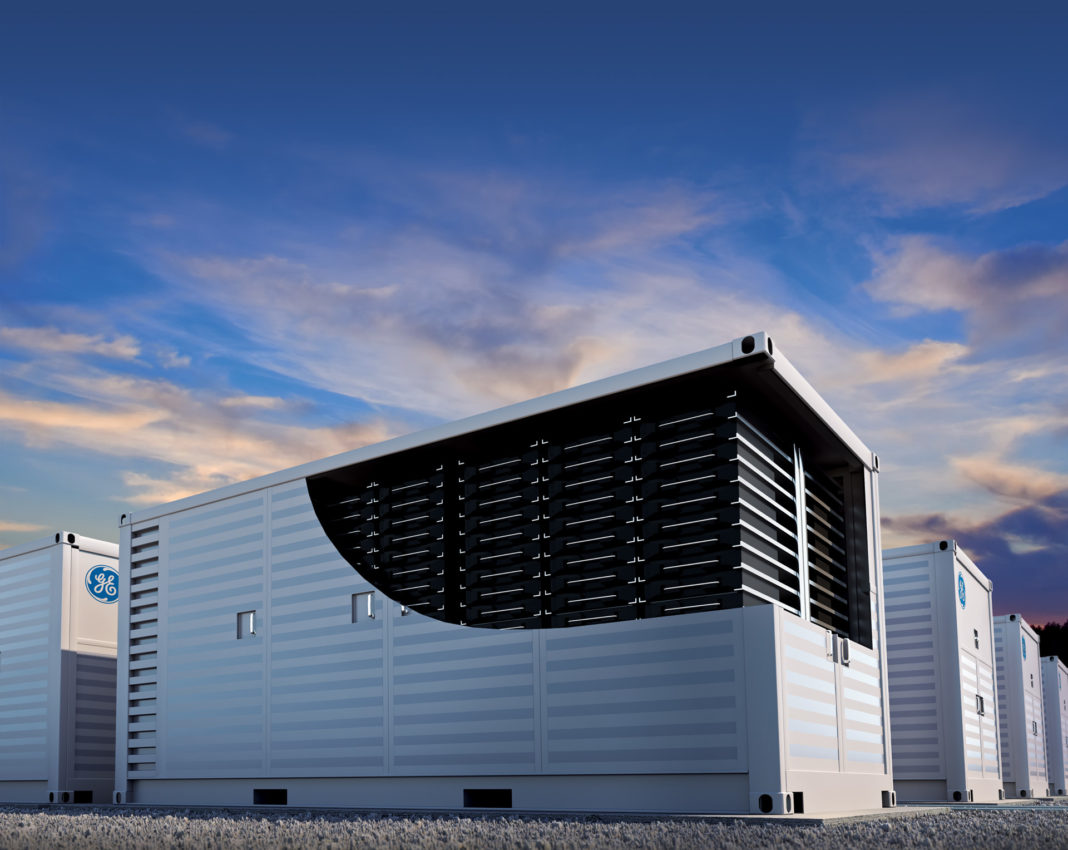 A new report released by Wood Mackenzie and the U.S. Energy Storage Association states the US energy storage market has increased by 240% in the third quarter of 2020 compared to the second quarter.

Up to 764MWh of energy storage capacity was deployed in Q3, more than twice the previous high.

Although the residential segment grew,  the major growth was in the front-of-the-meter (FTM) segment, resulting in a new record being set. California deployed the majority of the FTM projects.

Nearly 400MW of residential storage capacity and 578MWh of FTM were deployed in Q3, surpassing previous records of 133MW and 296MWh, respectively.

The residential storage market has grown steadily for six quarters in a row, hitting 52MW (119MWh) in Q3 2020, with resilience as the key driver.

Owing to the SMART programme, Massachusetts continued its growth in the non-residential segment, topping Hawaii’s deployment which came second.

Non-residential deployment has slowed in recent quarters, adding around 30MW each quarter of this year, in contrast with the segment’s 40+ MW quarterly highs in Q1 and Q4 of 2019.

Factors driving the growth include large-scale utility procurements. Solar-paired storage will account for a large majority of these installations, and potentially the vast majority, as developers aim to capture value from the Investment Tax Credit.

Kelly Speakes-Backman, the CEO of the US Energy Storage Association, said: “Energy storage deployments continue to grow, despite the economic downturn and COVID-related slowdowns.

“The signs are pointing toward an unprecedented increase in energy storage in the coming months, moving us closer toward achieving our 100GW by 2030 vision. With continued policy support and regulatory reform at the state and federal levels, energy storage is poised to continue this trajectory and enable a more resilient, efficient, sustainable, and affordable electric grid for all.”

“These eye-catching deployment totals represent only the beginning of a long-anticipated scale up for the US storage market. Massive price declines and efforts to ensure eligibility have set the stage for exponential growth, and the curtain has only just risen on Act One. Considering the scale of systems anticipated for 2021 we do not expect this record, as remarkable as it is, to stand for long,” added Dan Finn-Foley, Wood Mackenzie head of energy storage.

“Although the residential storage market has hovered at around 7,000 deployments per quarter in 2020, the sector is now set to expand by 6x through 2025, with increasingly active markets in New York, Massachusetts, PJM, Texas and Florida, among other states”.