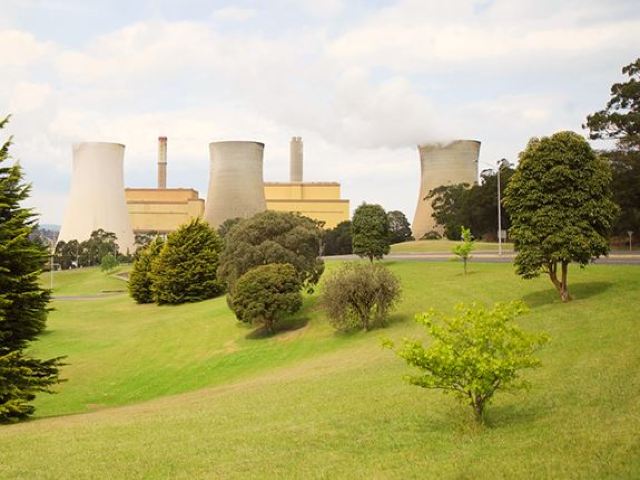 EnergyAustralia has announced the Yallourn coal power station in Victoria’s Latrobe Valley will retire in mid-2028 instead of 2032.

EnergyAustralia Managing Director, Catherine Tanna, said EnergyAustralia approached the Victorian government with the plan to retire Yallourn and transition to cleaner energy in a way that does not leave the workforce or the community behind.

“The energy transition is too important to leave to chance — a plan that supports people, the Latrobe Valley and locks in energy storage capacity before Yallourn retires will ensure the smoothest transition possible,” said Tanna.

“Our $10 million support package, coupled with seven years’ advance notice, means our power station and mine site people will have time to plan, reskill or retrain,” she said.

Energy Australia wants to use this as an opportunity to demonstrate that coal power can be retired in a way that supports both staff and customers and does not hinder the provision of reliable electricity. The plan includes a commitment to build Australia’s first four-hour utility-scale battery of 350MW capacity by 2026 in the Latrobe Valley.

The battery is planned to be larger than any battery operating in the world today and ensure sufficient renewable energy increase before Yallourn exits the system.

Subscribe to PE’s free, weekly newsletter to read about all forms of power generation projects

Energy Australia’s goal is to be carbon neutral by 2050. Yallourn’s retirement will reduce the company’s carbon dioxide emissions by over 60% relative to today, accelerating its carbon neutral ambition.

Yallourn’s current generation capacity is up to 1480MW, supplying about 20% of Victoria’s electricity demand or 8% of the National Electricity Market.

Energy Australia historically invests between $200-$300 million per year to ensure the plant’s continued operation. Yallourn employs around 500 permanent workers on site, and for three to four months most years, the workforce increases to about 1000 for major unit outages.