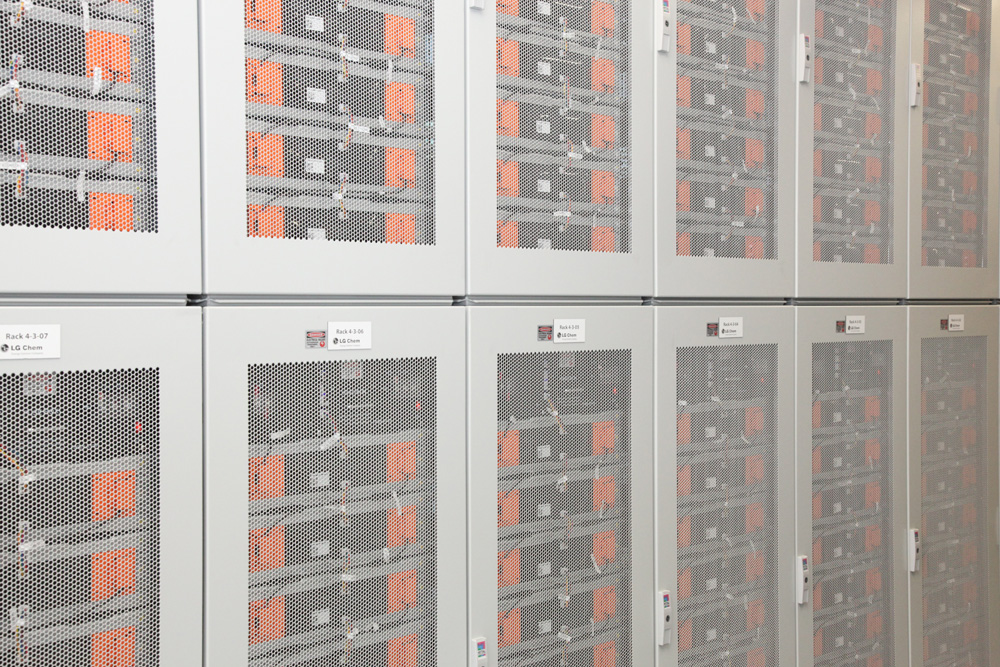 The project called ‘RINGO’ is to build a storage system to optimize management of energy flows on the transmission grid in Vingeanne in the Cà´te-d’Or department of eastern France. RINGO is RTE’s name for its “virtual power lines” research.

RTE hopes the pilot will prevent grid congestion at times of peak demand by experimenting with the storage of all surplus wind and solar energy and its subsequent return to the grid.

The company says that “a project that sees battery storage systems become an integral part of modern electricity grids and key elements for realizing the vision of an electric and sustainable future”.

The Vingeanne site is in a region of high wind and the lithium-ion battery chosen for the pilot has a storage capacity of 12 MW/24MWh, which Nidec says is equal to the amount of energy produced by five wind turbines.

Work started in January and commissioning and testing are hoped to begin in March 2021.

Milan-headquartered Nidec said today that the development of large-scale energy storage is “a great industrial challenge to meet the fundamental energy transition from polluting to sustainable and renewable sources, necessary to reduce greenhouse gas emissions and mitigate global warming.”