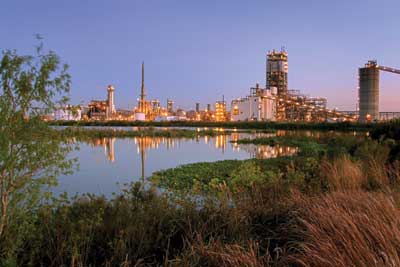 Tampa Electric announced it has completed a 460-MW expansion of its Polk Power Station 40 miles southeast of Tampa.

The expansion converted four of its existing simple-cycle combustion turbine units into a single combined-cycle unit. Heat recovery steam generators were added on each combustion turbine to capture waste heat and use it to power a new steam turbine generator.

Tampa Electric estimated the $660 million conversion will increase the output of the gas-fired units by 70 percent, as well as improve transmission reliability and reduce nitrogen oxide and carbon dioxide emissions.

Polk Power Station, which was originally built in 1996, includes an integrated gasification combined-cycle power plant. Additionally, Tampa Electric said it is nearly finished with a Regional Reclaimed Water Partnership Initiative, which will collect reclaimed water from Polk County and the cities of Lakeland and Mulberry for cooling use at Polk Power.