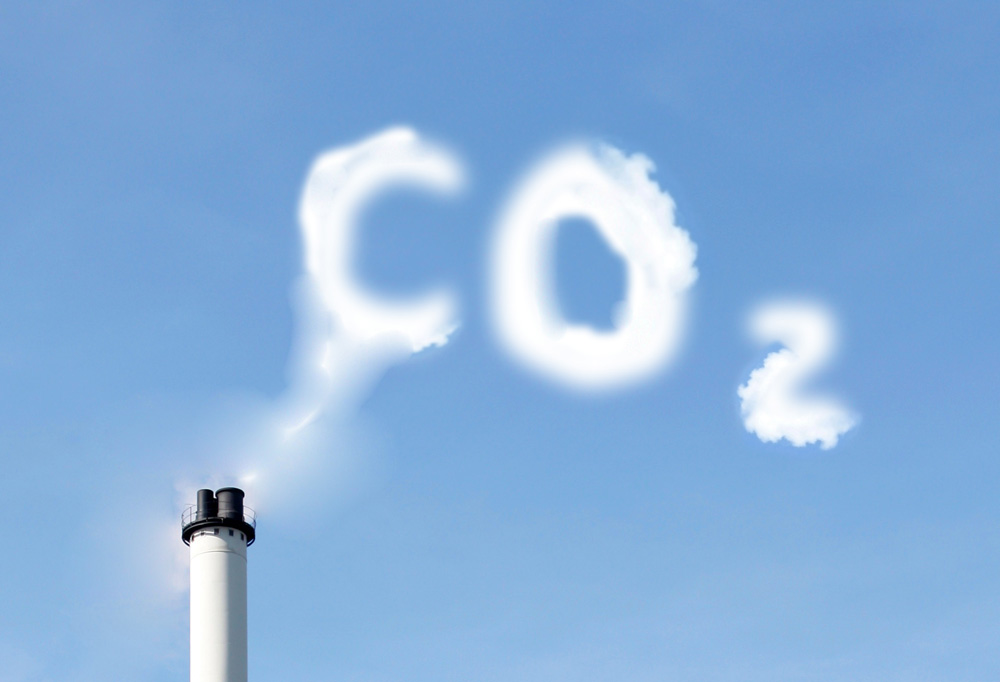 Nothing sobers you up like getting called a liar.

Full confession: I’m almost invariably sober, as a general rule, if maybe tipsy on the joys of doing a job I love. I cover the energy industry and believe it to be the best (and most fun) job-creating element in business.

And another admission: I am part of the all-of-the-above crowd. In my mind, our power generation sector needs renewables like wind, solar and hydro—taking full advantage of the gifts of creation—but also natural gas, trash-to-energy, nuclear and, yes, coal.

Some of our most-read stories in Power Engineering revolve around nuclear power plant projects, from construction at Vogtle, to the promise of small modular reactors, to the even distant whispers of next-gen potentials like thorium.

And when I write those stories, I often note that nuclear power generation is carbon-free. The fuel rods releasing energy to heat water, create steam, and thus power turbines, do not release carbon into the atmosphere.

So far, so accurate. A reader, however, recently challenged me on that, noting the carbon generated in industrial processes such as uranium mining and processing.

I never flinch when I receive criticism from readers. I’ve been around too long, made far too many mistakes, and learned too much from listening to readers to ever ignore or demean a critic. Hit me with your best shot.

He was right, and I agreed. I was only called a teller of non-truths when I gently pointed out that even solar, battery storage, and wind have carbon footprints, due to the mining and processing of silicon, lithium and steel, construction and the like.

When it comes to spinning the generator or converting light to power, that’s when renewable technologies are carbon-free. This is no different than thermonuclear power plants, except for degrees and level of capacity rate, etc.

Liar, I was called. Ignorant. The latter is certainly all too often true, but the former I protest.

Getting challenged about one’s own veracity should give one reason to pause, step back, and do a little research. Be prepared to give an answer for the stance you take on any given subject.

So, I started looking up research on lifetime assessment of carbon emissions by various power generation resources. Far and wide I journeyed in a relatively short time, thanks to the internet.

What did I find? Well, essentially, I am right in saying all forms electricity generation resources have carbon footprints. According to the National Renewable Energy Laboratory, coal releases about 20 times more greenhouse gas (GHG) emissions per kilowatt hour (kWh) than solar, wind, and nuclear, and twice that of natural gas-fired generation.

Coal is clearly a culprit in the dramatic rise of carbon emissions and air pollution over the past 200 years. I’d be the last to deny that harmful impact. According to the NREL report, coal-fired power releases close to 1,400 grams of CO2 per kWh. This dwarfs every other heating resource outside of fuel oil, etc.

And yet it also tells us that lifecycle renewables are hardly carbon-free. The process of solar photovoltaic, from mine to factory to rooftop or module, can release 40-200 grams of CO2 per kWh, according to NREL and other reports.

Utility-scale wind, even with its giant metal towers and turbines, may emit well below 100 grams per kWh over its lifecycle. On the other hand, it might take 200 square miles to space enough wind turbines to offer 1 GW in generation capacity, according to various reports. Sask Wind noted some time ago that 1 MW of wind may require 87 acres of land.

Thus, it would take one square mile of dedicated wind farmland to locate slightly less than 8 MW of capacity, according to projections. One single 1-GW nuclear power plant could be located in the square mile footprint.

Of course, when it comes to land, you must consider trees and their amazing, carbon-absorption possibilities. Thus, cutting down or eliminating trees for a 100-acre solar farm has its drawbacks.

All of this is not to compare apples to oranges or swift currents to diesel currents; it is to say everything might have its own place and reason. Solar farms can be located in deserts, on rooftops, and more.

Wind farms may be dangerous for birds and difficult to space but, frankly, they utilize a God-given resource in an effective manner and offer us one more tool in the kit to deliver affordable, abundant electricity. Yet both solar and wind have low capacity factors and are vulnerable in extreme weather situations.

When the winter storm hit Texas and much of the southwest, coal-fired power stepped up when natural gas wellheads were frozen and gas-fired plants tripping offline. Solar power helps take the carbon bite of diesel gen-set-backed microgrids down a significant notch.

A wise person, speaking in one of our POWERGEN+ sessions recently, said recently that the idea of a zero-carbon electricity sector is a myth. Nothing is truly carbon free when creating electrons traveling down pathways.

The journey’s end is decarbonization by holistic, agnostic means. And yet the holy grail is also clean electricity that will be there when temperatures are freezing or scorching and demand is high.

To achieve that, we need to chart a smart, forward-looking, and realistic path to net-zero. Factor in wind, solar, hydro, nuclear, natural gas, battery storage, biomass and, for those days when the sun don’t shine, the wind don’t blow and the wellhead or pipeline don’t deliver, maybe even a little coal with carbon capture.

There’s more than one way to reach net zero. And we will report on all those options in Power Engineering and POWERGEN. I swear I’m not lying about that.