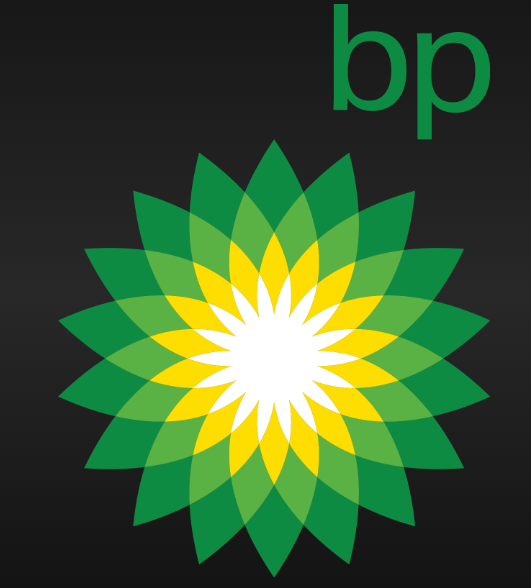 Historically high-positioned oil and gas producer BP announced Tuesday that it will reshape its business model to focus on low-carbon energies such as hydrogen, renewables and carbon capture.

The move to transition from a oilfield leader to an integrated energy company will take its first shape over the next 10 years, the company once known as British Petroleum reported in a press release Tuesday. By 2030, BP hopes to have increased its low-carbon investment 10-fold to $5 billion per year.

That portfolio would include sizable positions in up to 50 GW of net renewable generating capacity. Meanwhile, BP would reduce its oil and gas production by one million barrels of oil equivalent per day—40 percent below 2019 levels.

“Energy markets are fundamentally changing, shifting towards low carbon, driven by societal expectations, technology and changes in consumer preferences. And in these transforming markets, bp can compete and create value, based on our skills, experience and relationships,” Helge Lund, BP chairman, said in a statement. He also is the former CEO of Norwegian oil and gas firm Statoil.

“We are confident that the decisions we have taken and the strategy we are setting out today are right for BP, for our shareholders, and for wider society,” he added.

The company also plans to reduce carbon emissions related to its upstream oil and gas business by as much 40 percent as the next decade begins.

Luke Parker, vice president of corporate analysis for research firm Wood Mackenzie, commented on the forward-thinking vision offered by BP. He noted that the strategy update actually offered details for the road map to 2030.

“We said back in February that no company of BP’s stature had gone as far, or committed so unequivocally, to transforming itself in the face of the energy transition,” Parker said. “The guidance that BP laid out today brings that transformation to life – makes it real. It constitutes the clearest and most detailed roadmap to Big Energy that any of the Majors have provided to this point.

The pivotal, long-term plan was announced on the same day that BP reported major losses in its earnings. It sustained a $16.8 billion net loss in the second quarter alone, battered by collapsing demand which is projected to stay low in the COVID-19 pandemic era.

Shares of BP have traded more than 40 percent lower this year. The company also announced a dividend cut to shareholders.

BP is one of several traditional oil and gas giants which are moving major investments toward carbon-friendly energy and emerging technologies. Others include Shell and ExxonMobil.