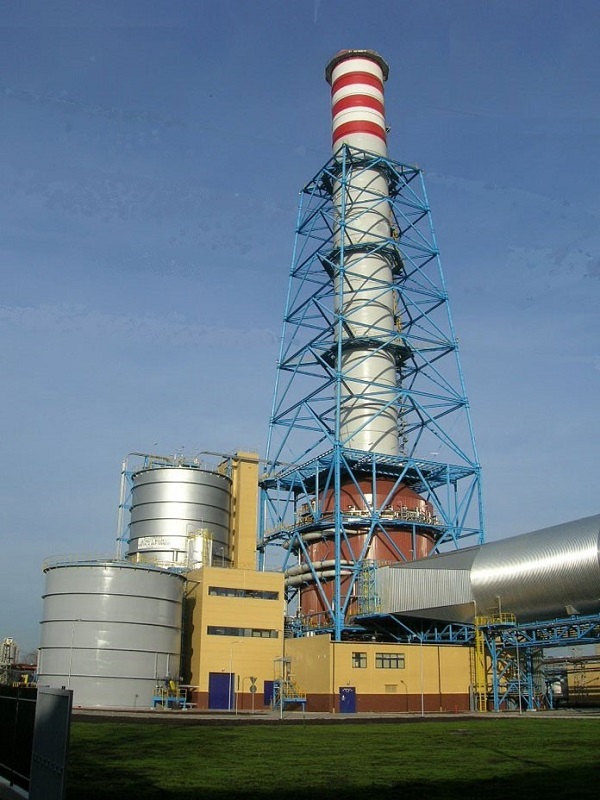 A market research firm has placed Mitsubishi Hitachi Power Systems atop its ranking of companies in the flue gas desulfurization systems space for last year.

An MHPS statement estimated that the company has delivered  more than 300 FGD systems to the global power generation market. Its air quality control systems include selective catalytic reduction for denitrification (nitrogen oxide) and electrostatic precipitators for dust collection.

Japan’s MHPS was created from the merger of Mitsubishi Heavy Industries (MHI) and Hitachi power generation and service units in. Hitachi has sold its stake in MHPS, with MHI as the sole owner now.

The company will rebrand as Mitsubishi Power once it has received regulatory approvals.

A previous report by Market Watch predicted that the flue gas desulfurization market would grow 4.3 percent annually from 2020 through the next five years, reaching nearly $15.8 billion by 2025. In addition to MHPS, companies in the FGD sector include GE, Babcock and Wilcox, Clyde Bergemann Power, Siemens, Doosan Lentjes, Environmental Energy Services and Hamon.

FSD has been used in power plants globally since the 1970s, although early projects date back to the 1930s.