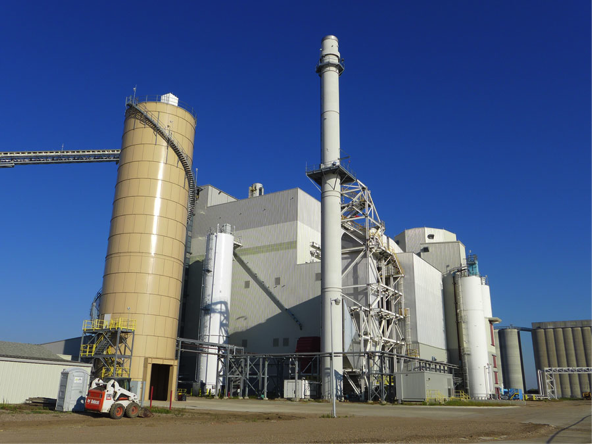 Great River Energy is developing a way to capture carbon dioxide from its flue gas using fly ash and inject flue gas into an onsite greenhouse.

The technology mixes flue gas with fly ash, allowing carbon to be absorbed into the fly ash. The reaction creates calcium carbonate and a methanol vapor.

The methanol could be recycled back into the beginning of the VCCS process, while the calcium carbonate would be used within the plant to absorb sulfur dioxide out of the flue gas.

GRE is seeking funds from North Dakota’s Lignite Research Council to undertake that project as well as a project sponsored by North American Coal to inject flue gas into an onsite greenhouse at the Coal Creek Station.

Specifically, the funds would allow GRE to use 100 pounds of fly ash in a lab setting to determine the correct ratios for use, and then allow for the full-scale pilot project to begin operations.

The North American Coal research would send excess heat and carbon to a greenhouse to study its effect on plants, and whether lignite coal flue gas would be effective.