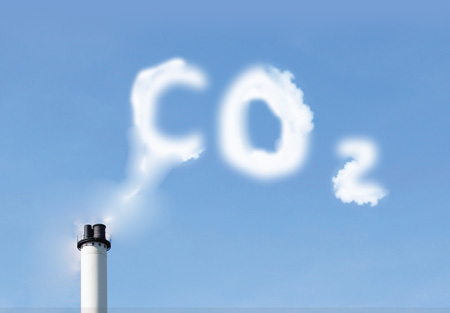 American multinational conglomerate General Electric has announced its plan to become carbon-neutral across its facilities and operations by 2030.

The plan does not address the emissions associated with its products.

The news follows an announcement made by General Electric this past September of the company’s intention to exit the new build coal power market.

Russell Stokes, the CEO of General Electric Power Portfolio said, “With the continued transformation of GE, we are focused on power generation businesses that have attractive economics and a growth trajectory. As we pursue this exit from the new-build coal power market, we will continue to support our customers, helping them to keep their existing plants running in a cost-effective and efficient way with best-in-class technology and service expertise.”

Environmental protection non-profit organisation As You Sow had filed a shareholder resolution on behalf of Amalgamated Bank asking General Electric to report on whether and how it plans to modify its business plan in alignment with the Paris Climate Agreement goals.

The resolution was withdrawn after General Electric (GE) agreed to evaluate product emissions and set new greenhouse gas emission targets. In 2018, As You Sow and other investors raised similar concerns in an investor letter to GE regarding its plans to construct a new coal plant in Kenya in spite of strong local opposition. Working with the Climate Action 100+ investor initiative, As You Sow continued to urge the company to increase its climate ambitions and disclose how it will align its business model with the Paris Climate Agreement’s goals.

Lila Holzman, energy program manager of As You Sow, said: “This is significant progress. We now look to the company to address its Scope 3 product emissions. Otherwise it will continue to invest in already outdated technologies that put the company and the planet on an unsustainable path.”

Ivan Frishberg, director of impact policy at Amalgamated Bank, adds: “This is a significant step that reflects innovation and hard work from the team at GE, but as Chairman Larry Culp notes, it is the product and client impact that is at the center of solving the climate crisis. We are looking for the company to begin the process of measuring its full emissions impact and setting science-based targets as is now becoming standard practice.”