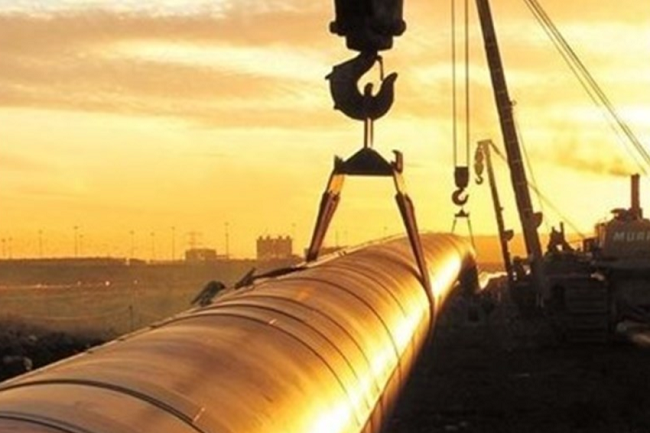 Fossil fuel consumption in the U.S., including power generation as well as transportation, fell in 2020 by the sharpest decline in more than seven decades, according to a new report by the federal Energy Information Administration.

Consumption of petroleum, natural gas and coal dropped to the equivalent of 72.9 quadrillion British thermal units (Btus) last year. This was down 9 percent from 2019 and the lowest level of consumption since 1991.

In fact, the percentage drop was the most precipitous year-over-year decline since at least 1949, according to the EIA figure; that was the first year in the federal data series. COVID-19 shutdowns certainly played a role, as did a growth in carbon-free generation resources such as wind and solar.

Electric power generation is the second largest U.S. consumer of fossil fuels and represents 28 percent of the 2020 fossil fuel consumption total, according to the EIA.  Natural gas and coal totaled nearly all of the fossil fuel resources consumed by the electric power sector. They also account for more than half of the U.S. generation mix, with nuclear, wind and solar comprising most of the remainder.

The COVID-19 pandemic’s economic shutdown forced a 15 percent decrease in energy by the U.S. transportation sector, according to the EIA. Heating fuel consumption also fell as the U.S. had relatively warmer weather in 2020.