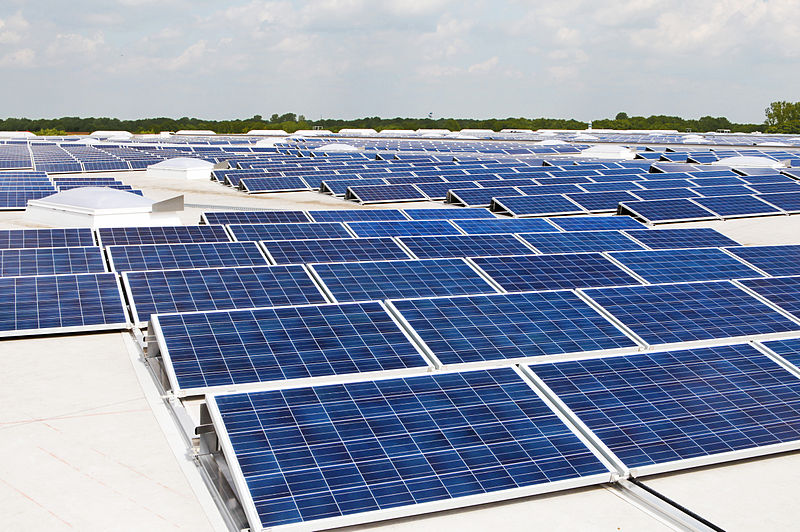 Wisconsin-based power producer Alliant Energy will retire its 400-MW Edgewater coal-fired plant by the end of 2022 and also announced it will procure 675 MW of solar power capacity in the state.

Closing the Edgewater Generating Station in Sheboygan is part of the company’s transition to lower and zero emitting energy resources. Various news reports indicate that the Edgewater plant was uneconomical, also.

The closure will impact about 80 employees at the coal-fired station.

“By announcing now, our employees have the time they need to explore potential career options and enhance their skill set,” said Diane Cooke, Vice President of Human Resources at Alliant Energy. “Because each employee is unique and at a different place in their career and life, we are meeting with them individually. This allows us to tailor assistance to their specific needs and interests. Caring for the people who so ably power our communities is one of the most important parts of our transition to cleaner energy sources.”
Alliant Energy has hired urban planning and economic redevelopment firm Vandewalle & Associates to handle transitioning of the Edgewater site. Vandewalle & Associates also has extensive experience in decommissioning and repurposing large industrial sites.

Edgewater Generating Station has provided electricity for Wisconsin Power & Light’s service area for many decades. Several units at the site already have been shut down.

This week, Alliant Energy announced it also would acquire and advanced the 675 MW of solar projects in mostly rural areas of Wisconsin. The acquisitions are next steps in the company’s Clean Energy Blueprint plan for accelerating its renewable energy and carbon reduction goals.

Once operational, the energy from the projects will be enough to power 175,000 homes per year — making Alliant Energy the self-proclaimed largest owner-operator of solar in Wisconsin. Collectively, these projects are expected to create more than 1,200 local construction jobs, and, once operational, will provide an estimated $80 million in local tax revenues over the next 30 years.

“Solar energy is a smart investment for our Wisconsin customers,” said David de Leon, President of Alliant Energy’s Wisconsin energy company. “At a time when much is changing, these projects will provide steady revenue to Wisconsin communities, create new construction, operation and maintenance jobs, and provide our customers with reliable and sustainable energy for years to come. Along with the rest of the Clean Energy Blueprint, these projects will help customers avoid more than $2 billion in long-term costs.”

Alliant Energy previously announced its plan to install 1,000 MW of solar generation in Wisconsin by 2023; the projects announced today mark the first phase of that plan and include: