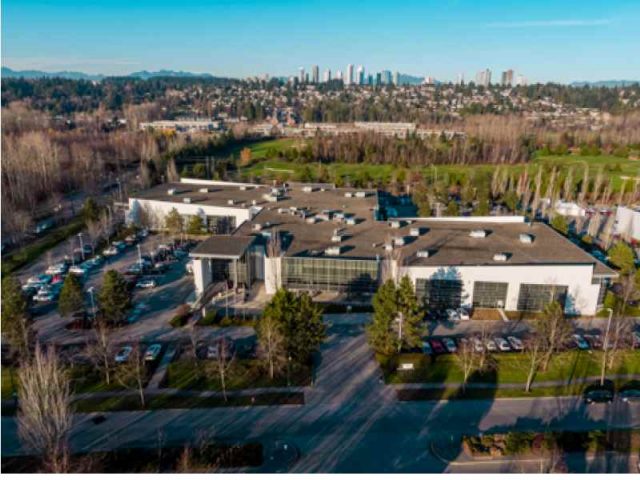 Global governments are increasingly realizing the role that carbon capture technology can play in meeting sustainability goals, evidenced by the Canadian government’s recent investment of CDN $25 million (US $20 million) in Vancouver-based company Svante.

The investment was made through the Strategic Innovation Fund’s Net Zero Accelerator, a state initiative launched in 2020 whose aim is to accelerate the use of clean technologies to help decarbonize the Canadian economy.

The programme will release up to CDN $3 billion (US $2.4 billion) in funding over a period of five years. Investments made through the project will help Canada align with its goals set under the A Healthy Environment and a Healthy Economy program, which includes 64 new measures and $15 billion in investments in addition to the Canada Infrastructure Bank’s $6 billion for clean infrastructure.

Svante will use the new investment to establish a new Centre of Excellence for Carbon Capture Use and Storage in Vancouver. The new facility will enable the company to scale up its manufacturing capabilities, produce commercial-scale structured absorbent filters, and test its proprietary rapid adsorption machine (RAM) designs.

According to Svante, carbon capture can recover up to 95% of the carbon dioxide emissions produced from the use of fossil fuels in electricity generation and industrial processes. To this end, the company has developed a solution that it claims is able to capture CO2, concentrate it, and release it for safe storage or industrial use in 60 seconds, by using nano materials called “solid sorbent”.

The investment will enable the company to be the first industrial point-source carbon capture technology provider using solid sorbents to expand its manufacturing supply chain at commercial scale within the North American market. The filter manufacturing plant will have an annual capacity to deliver filter modules capable of removing 3 million tonnes of CO2 per year or the equivalent of project delivery of 3 world-scale carbon capture plants of 1 million tonnes per year.

Claude Letourneau, President & CEO from Svante Inc, said: “Vancouver is the Silicon-Valley of carbon capture technology development and we are very proud to anchor our World Headquarters, R&D and Engineering test center, and first commercial filter manufacturing plant in Canada.

“Lowering the capital cost of the capture of the CO2 emitted in industrial production is critical to the world’s net-zero carbon goals required to stabilize the climate. Leaders from industry, financial sectors and government agree on the enormity of the challenge and the critical need to deploy carbon capture and carbon removal solutions at Gigatons scale. The carbon pulled from earth as fossil fuel needs to go back into the earth in safe CO2 storage.”