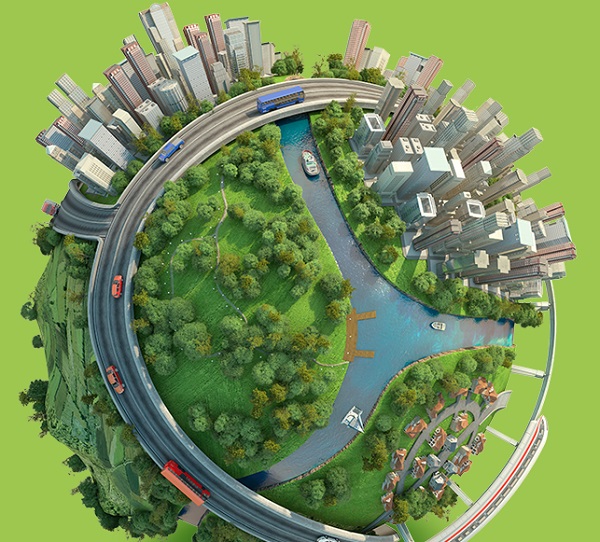 8 Rivers Capital LLC and the Southern Ute Indian Tribe Growth Fund together will develop the Coyote Clean Power Project on the reservation in Colorado. The NET Power gas-fired plant will generate about 280 MW at capacity while capturing and storing the carbon dioxide, according to the announcement.

“We are delighted to partner with the Southern Ute Indian Tribe on this clean power project, highlighting our collective leadership in the energy transition to a carbon neutral environment. The Coyote Clean Power Project’s affordable delivery of zero emissions power is unprecedented, and the project is a model for future deployments of this critical decarbonization tool” said, Damian Beauchamp, President at 8 Rivers and Board Member of NET Power.

As the project moves forward, Coyote Clean Power expects to make a final investment decision in 2022 and production could begin by 2025.

The Southern Ute tribe already has operated a power project which captured methane and develop a utility-scale solar project in southwestern Colorado.

Shane Seibel, Southern Ute Growth Fund Executive Director stated, “The Growth Fund is excited to partner with 8 Rivers, a leader in developing decarbonization technology,  to progress the Coyote Clean Power Project to the next phase of development enabling the Southern Ute Indian Tribe to continue its leadership of energy development in Indian Country and to participate in solutions for transitioning to a carbon neutral environment by providing clean and affordable baseload power in Southwest Colorado.”

The NET Power system utilizes the Allam-Fetvedt Cycle, combusting natural gas with oxygen, as opposed to air, and uses supercritical carbon dioxide as a working fluid to drive a turbine instead of steam. This theoretically eliminates all air emissions, including traditional pollutants and CO2, and inherently produces pipeline-quality CO2 that can be sequestered.

Decarbonization, the Future of Electricity and Trends in Conventional Power are all tracks planned for POWERGEN International happening Jan. 26-28 in Dallas. The POWERGEN Call for Speakers is now open and seeking session ideas around projects and case studies.