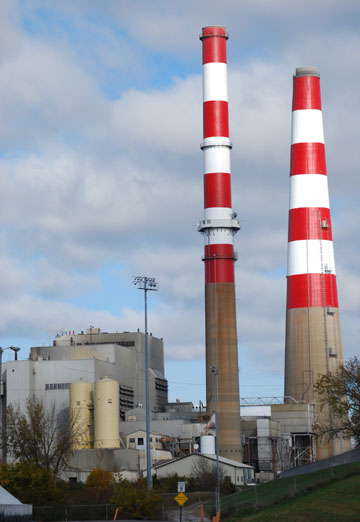 A Vistra Energy subsidiary announced Monday it will retire an Illinois coal-fired power station within three years as part of a settlement on a long-running environmental lawsuit.

Illinois Power Resources Generating LLC, an affiliate of Vistra subsidiary Luminant, revealed plans to close the remaining operational units of the nearly 650-MW E.D. Edwards generation plant near Bartonville. The closure would happen by the end of 2022, according to news of the settlement.

“The proposed settlement announced today is an important milestone in improving air quality for families in Peoria and central Illinois and allows an important period of time to support transition needs of the community and workers,” reads the joint statement by the Sierra Club and other lawsuit partners. “We hope the court will approve the settlement, and we look forward to working with the people of Peoria and surrounding communities to develop and implement the beneficial projects the settlement provides for.”

The settlement also include millions of dollars in funding for projects that would benefit the Peoria, Ill., area communities.

“”The proposed settlement resolves a long-running lawsuit while providing three years of certainty for the more than 70 employees working at the Edwards plant and, importantly, a transition period for the community to plan for the plant closure,” reads the Illinois Power Resources Generating statement. “IPRG and Edwards look forward to continuing to provide reliable power for Illinois for the next three years while supporting the communities where our employees live and work.”