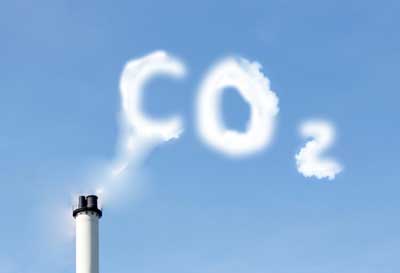 The large-scale deployment of carbon capture and storage technology has gained wide industry support in Houston with 11 big energy players supporting the initiative.

The 11 companies include Calpine, Chevron, Dow, ExxonMobil, INEOS, Linde, LyondellBasell, Marathon Petroleum, NRG Energy, Phillips 66 and Valero agreeing to scale the deployment of the technology at their facilities.

The firms plan to capture carbon at facilities that produce products consumed by society on a daily basis and that use plastic, motor fuels and packaging, materials that are harmful to the environment yet consumers heavily rely on.

Sylvester Turner, Mayor of Houston, said: “Houston can achieve our net-zero goals by working together, and it’s exciting to see so many companies have already come together to talk about making Houston the world leader in carbon capture and storage.

“We’re re-imagining what it means to be the energy capital of the world, and applying proven technology to reduce emissions is one of the best ways to get started.”

The project, if fully deployed, is expected to help Houston capture and store 75 million tonnes of carbon by 2040, helping the city to move closer to its 2050 net-zero goal.

The aim is to encourage the use of technology to grow the city’s green economy and generate thousands of clean jobs and save lives from climate change at a lower cost.

Although renewables will continue to play an important role in a lower-carbon energy future, CCS is one of the few proven technologies that could enable some industry sectors to decarbonize, such as manufacturing and heavy industry.

The International Energy Agency projects CCS could mitigate up to 15% of global emissions by 2040, and the U.N. Intergovernmental Panel on Climate Change (IPCC) estimates global decarbonization efforts could be twice as costly without CCS.