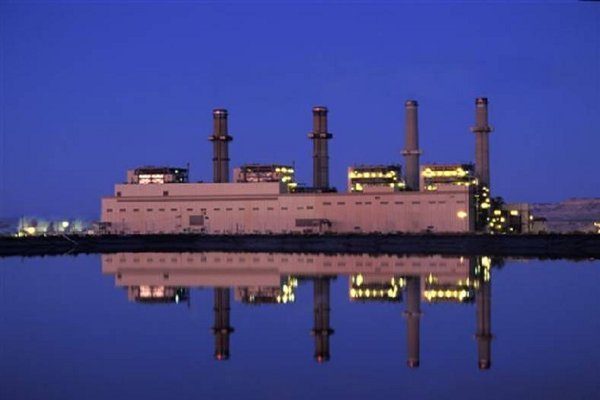 The coal-fired San Juan Generation Station in New Mexico will not close within two years as expected, but could operate for several years beyond that was its new owners raise funds for a giant carbon-capture facility on the site.

Various news reports indicate that Enchant Energy, which is buying the San Juan coal-fired plant from utility Public Service Co. of New Mexico (PNM), will need more time to convert the facility into a carbon-capture plant. Thus, the carbon emitting facility could run as is through 2025, according to the Albuquerque Journal report.

PNM received state regulatory approval last year to drop its stake in the San Juan facility in Farmington, N.M. The company is now in the midst of a merger deal with Avangrid.

A team including Enchant Energy founders Larry Heller and Jason Selch, and the city of Farmington, stepped in to try and save San Juan from the closures impacting so many of the nation’s coal-fired units. Their solution was to convert San Juan into a CO2 sequestration project, hopefully keeping the plant and jobs going while eliminating carbon emissions.

The news reports, however, indicate that the Enchant team is having trouble raising all the money its need for the conversion project. Some reports have put the price tag at about $1.4 billion.

PNM announced plans to close the San Juan units seven years ago. The coal-fired plant is not part of the PNM-Avangrid deal.

San Juan Units 1 and 4, which produce more than 900 MW at capacity, were completed and commissioned in the mid-1970s and early ‘80s, respectively. Units 2 and 3 were retired four years ago, according to reports.

Carbon capture is part of the discussion happening in two weeks when the June series of the online POWERGEN+ focuses on the Future of Electricity. Panelists include experts from the Global CCS Institute and Southern Co., among others. Registration is free.