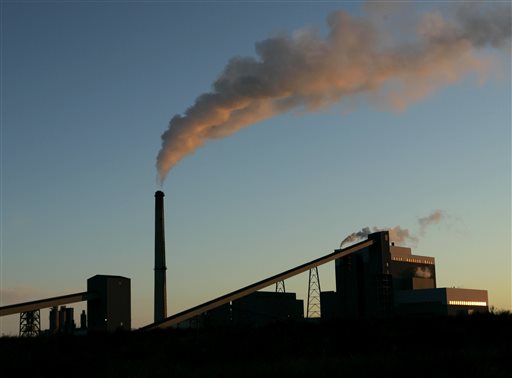 “We see the demand for coal continuing to rise, we see China and India buying enormous amounts of coal and building new plants, that says that coal won’t disappear in this part of the world any time soon,” stated Frank Thiel, managing director of Quezon Power.

Thiel was joined by Andrew Crosby, solutions integration manager at Siemens Energy, and Azhari Sulaiman, managing director at Percon Energy, for a discussion on the role of coal in Asia’s future energy systems. The discussion was hosted by the Enlit Asia Digital Festival.

The panel unpacked how Asia will respond to growing concerns about emissions and pressure from external stakeholders, despite coal having played a prominent role in economic growth and baseload generation.

Thiel noted that the Philippines’ moratorium against coal was aimed at preventing the building of new coal-fired power plants.

In the Philippines, coal makes up more than 50% of the country’s energy mix and plays a very significant role. Said Thiel: “Even though the Department of Energy has banned new coal plants, it did not eliminate any of the projects currently in development and there is at least 3000-MW worth in the pipeline. That means those projects will still go on if they can find the right ingredients to make them happen.”

However, Thiel made it clear that Asian markets are tightening and there are challenges with financing, underwriters, and insurance, as they divest in coal assets.

On insurance, Thiel said: “We have been successful, there are still underwriters willing to underwrite coal as they see an opportunity. However, it is an expensive proposition with premiums going up drastically.

“Many lenders say they are coal averse, but they are referring to new coal. They are now qualifying the coal that they will support. There is a great deal of liquidity within the Philippine banking system, with many financial institutions still willing to finance coal projects.”

Thiel emphasized, however, that there is great support for the reduction of greenhouse gas emissions.

According to Thiel, Quezon Power is looking at how to operate more efficiently, improving burners to reduce emissions. The company is also looking at biomass and LNG, hydrogen, and ammonia, with LNG being the most plausible due to minimal boiler modifications.

Andrew Crosby of Siemens Energy provided insights into and comparisons with the UK market and explained the trends they are seeing in the conversion of coal plants. “We are seeing a rise in the need for grid stability solutions as renewable energy is increasing.

“We have seen 28GW of coal closure since 2008 within the UK and system operator, National Grid, has a target of being zero carbon by 2025”.

Crosby noted the growing trend to convert coal plants to biomass plants, with 2.5GW already having being converted in the UK.

Grid stability issues arising from the energy transition, with a mismatch between generation and consumption, is one of the biggest challenges. Frequency decreases relating to the amount of inertia are common, together with system voltage and circuit power issues.

Crosby explained that for existing coal customers there are opportunities to convert and repurpose their existing plants, especially through the use of synchronous condenser conversions or, as with one customer, converting a steam turbine unit and adding flywheels to increase the inertia contribution.

Said Crosby: “It comes down to the frequency response of the unit, added grid services providing frequency response, which can also be achieved through inverter-based technologies such as battery energy storage systems as a bolt on”.

To learn more about plant conversions and how best to boost flexibility and reduce emissions, be sure to listen to the discussion on demand.