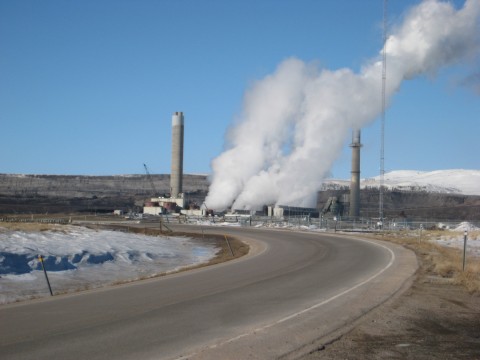 PacifiCorp affiliate Rocky Mountain Power expects to close Unit 3 of the Naughton coal-fueled plant in Wyoming rather than to convert it to natural gas as was previously planned, the company said March 31.

However, the company will continue to review alternatives for Naughton Unit 3 through its current compliance deadline at the end of 2017, the utility said in connection with filing of an integrated resource plan (IRP) update in the states that it serves.

PacifiCorp had issued a request for proposals (RFP) to evaluate natural gas transmission and related costs for doing a coal-to-gas conversion.

A full IRP is developed every two years and an update is filed in the off years.

PacifiCorp also said it will be putting increased emphasis on energy efficiency. About 87 percent of expected growth in power usage will be met by customers using electricity more efficiently.

To help the company remain prepared to support its states’ compliance with potential greenhouse gas regulations, the update addresses the EPA Clean Power Plan. The plan is currently held up by litigation but the company is not a party.

PacifiCorp has indicated that it expects to have 2,800 MW less coal by 2034. PacifiCorp is part of Berkshire Hathaway Energy.

This article was republished with permission.