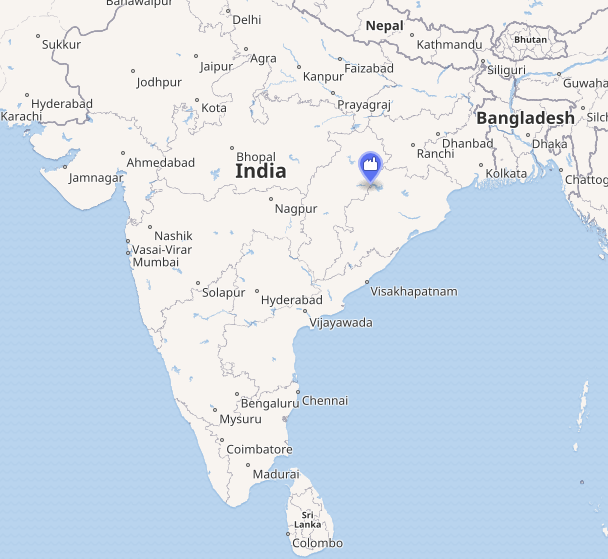 The first unit of the latest coal-fired power plant in India is set to begin operation early Tuesday, according to reports.

NTPC has been working on the Lara Super Thermal Power Station for several years in the Indian state of Chhattisgarh (map location shown). The two-unit coal-fired plant will generate up to 1,600 MW once completed.

Lara Unit 2 could be completed sometime next year, according to reports.

New Delhi-based NTPC announced the Lara project in 2012. Currently about 22 of NTPC’s 53 power stations are coal-fired units, according to the Times of India.

“Unit 1 of 800 MW of Lara Super Thermal Power Station…will now be declared on commercial operation” at midnight Tuesday instead of the previous report about a Monday start, according to the company statement in the Times of India. With Lara coming online commercially the parent NTPC Group will own about 56 GW of generation capacity.

The fuel will be obtained from the Mand Raigarh coal fields and the power plant is situated near the Mahanadi River, according to reports.