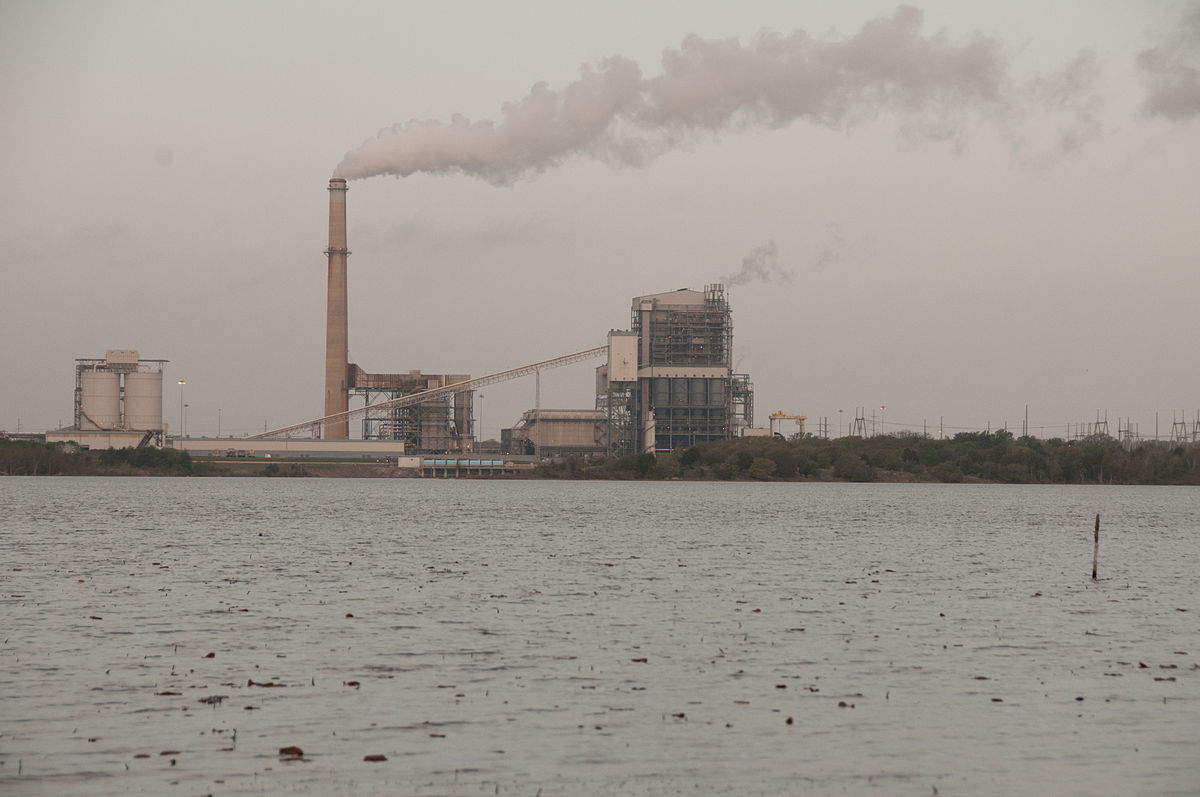 Several news outlets and the grid operator for much of Texas are reporting that a recently mothballed coal-fired power plant is possibly going back into operation next year.

Power Magazine, the Houston Chronicle and the Electric Reliability Council of Texas each indicated that Gibbons Creek Generating Station will be restarted at some point for operations in the summer 2021. This would be less than two years after the 470-MW facility near Bryan was shut down.

Despite the COVID-19 pandemic and resulting economic impacts, ERCOT predicts that peak demand may reach records this summer. Texas has shifted a large part of its generation mix to natural gas and is the nation’s No. 1 state for installed wind capacity.

Last summer, however, Texas experienced record heat and low winds in regions where the utility-scale wind installations were strongest.

Gibbon Creek Generating Station originally came online in 1983, providing electricity to the cities of Bryan, Denton, Garland and Greenville in northern Texas. It was shut down in 2018 with plans to restart a portion of capacity, but its municipal customers chose to close it officially by fall 2019.

The facility was managed by the Texas Municipal Power Agency. However, some reports indicate that a new owner or operator is stepping in.

On Wednesday, ERCOT released its final seasonal assessment of resource adequacy for the upcoming summer reason. The peak load forecast is 75,200 MW, a little lower than earlier predicted due to COVID-19 impacts but still higher than the record of 74,820 MW set on August 12, 2019.

“There is a lot of uncertainty in today’s world, but we are confident that Texas will still be hot this summer,” said ERCOT President and CEO Bill Magness. “Texans will need electric power as they do every summer, and ERCOT is prepared to do our part to keep it flowing reliably.”

The Future of Coal-fired Generation is one of the tracks featured in the POWERGEN International conference workshops. POWERGEN 2020 is planned for December 8-10 in Orlando, Florida.